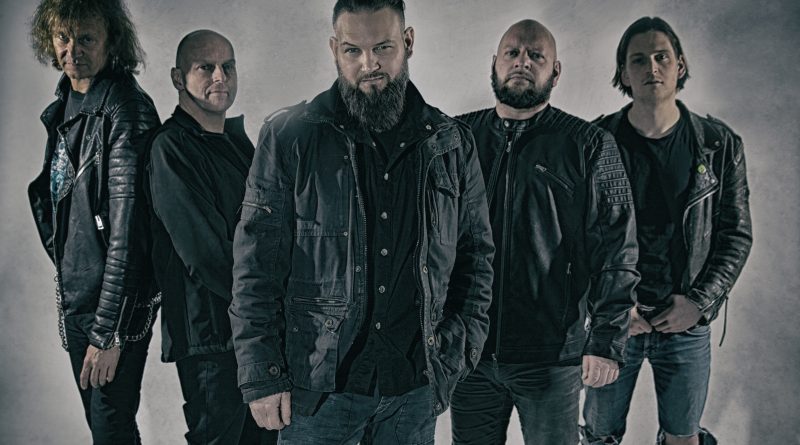 The modern progressive metal outfit IVORY TOWER has released its new digital single “Loser” today! You can listen to it below:

The song is taken from the band’s upcoming album “Stronger”, to be released on August 23rd via Massacre Records. “Stronger” features 12 powerful progressive metal gems, custom written for the new vocalist Dirk Meyer. The songs cover the spectrum from traditional to modern, and from ballad as well instrumental to in-your-face metal, thus leaving nothing to be desired!

You can already pre-order the album here » https://lnk.to/ivorytowerstronger

US-based brutal death metallers VISCERAL DISGORGE are premiering a new track titled “Necrotic Biogenesis” in the form of a lyric video. The song is taken from the band’s upcoming album “Slithering Evisceration”, due out September 13th via Agonia Records. Listen to it below:

The new album “Slithering Evisceration” will be released right in time for  Bloodletting North America Tour XIII, on which the band will perform alongside Disentomb and Signs Of The Swarm.

Travis from VISCERAL DISGORGE commented on the new release: “We had a lot of bumps in the road over the years that we had to overcome, but I think that essentially it made the band stronger and more ferocious over time.This album is much faster and more aggressive than our last album with lyrical themes inspired more by Science fiction and Cosmic horror as opposed to the old hack and slash. V.D. is back…the beast has awaken from its ancient slumber ready to obliterate all who stand in its way!”. On the upcoming tour, they added: “We’re excited to hit the road again this time with our mates in Disentomb and Signs of the Swarm as well as the recent up and coming: Continuum, Organectomy and Mental Cruelty for the SICK support. Make sure to catch V.D. This September on our album release tour”.

Enjoy the lyric video for “Beast Within” – MYSTERY BLUE‘s first single from the upcoming album “8RED” below:

The 8th studio album of the French true heavy metal outfit was mixed and mastered by Vince Koehler at V.I.P. Studios. He is also responsible for the cover artwork available below along with the track list. “8RED” will be released on September 20th via Massacre Records, and is available for pre-oder here » https://lnk.to/8red

True Metal doesn’t get any better than MYSTERY BLUE. Get ready to bleed!