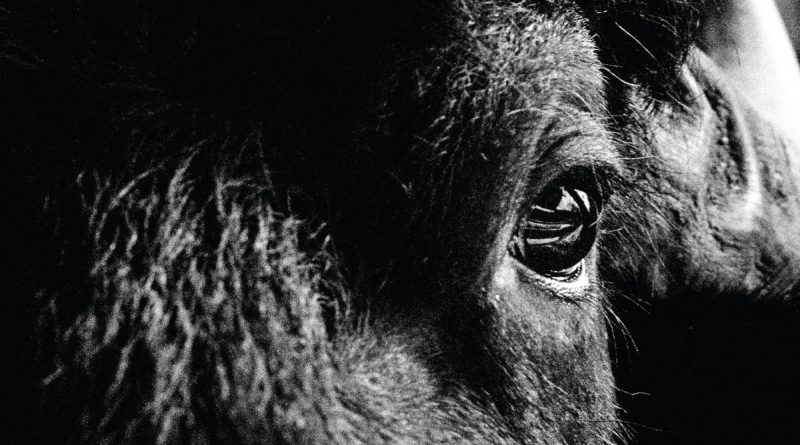 “This album only makes sense if it is listened to as a whole. We wanted the listener to feel a form of frustration by listening to only one title, far away from the formats imposed by the digital world an social medias. We’re entering an era where the concept of album does not exist anymore, where listening to a title in its entirety becomes almost an exception. We wanted this project to be at the antithesis of what music is in a digital century, a form of content that is perfectly adapted to our technological dependence rather than a thousand-year-old form of artistic expression. We hope that the listener can also follow the path of Max, the character of the movie PI. This album is the culmination of a cycle for the band. Just like Max, Killbody Tuning has also locked up for many months in search of a secret code. This album is a first materialization of this secret code..” (KBT)