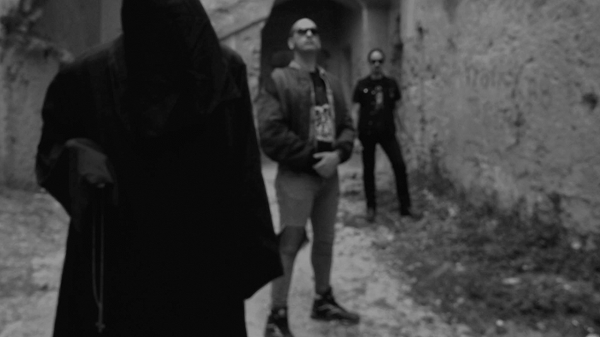 Years passed since Malvento’s legendary first demo “Camera Prima”. The band never stopped creating unique music since then and it is now time to share with you all the first single taken from the upcoming “Pneuma”. Enjoy “L’Incanto” below:

Perth’s (Australia) JUPITER ZEUS have returned to the world stage in all their riff-immersed, haunting metallic glory with new EP Eyes on the Prize. The official video for the title track is available below

Arriving three years since the release of 2014 full-length On Earth, the new EP captures in succinct, yet sonically enveloping, form what their countrymen have known since the beginning: JUPITER ZEUS is the real Heavy Rock deal. Get in and get hooked; simple as that.

Worstenemy are proud to reveal the release dates of their brand new album “Deception” and, to celebrate this event, they have published the lyric video for the song “Conquer the Illusions“. Below you can see the video