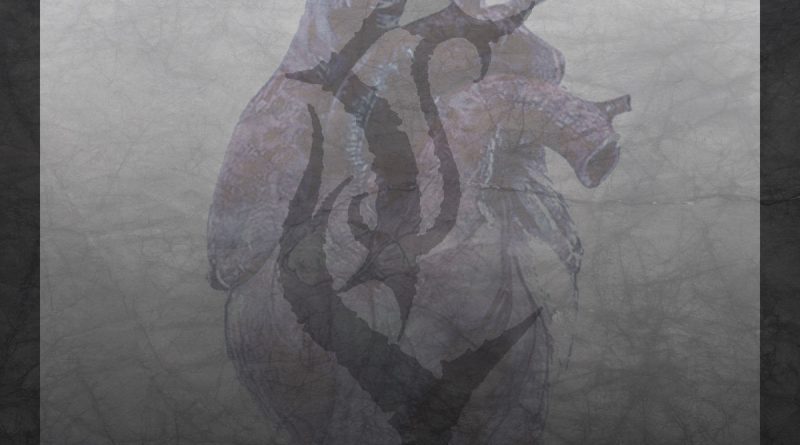 Long running Minnesota Death/Doom band COLD COLOURS are offering a free 3-song sampler in anticipation of their long-awaited 5th full-length album, Northernmost. The sampler contains previously released on-line singles “The Pale Heart” (2016) and “A Life Forlorn” (2017), as well as a cover of BATHORY classic “The Lake.”

The band released the following statement about the sampler and new album:
“This past winter, we locked ourselves beneath the frozen tundra to record our long overdue fifth album ‘Northernmost.’ We are now in the post production phase and hope to have it finished by this coming winter. In anticipation of our new album, we are now offering a free 3-song sampler to download or stream. Over the last few years we have released a couple of online singles and will be taking them down once the album is finished. So, we are giving them one final push.Please help us spread the word and enjoy these songs. We’ll be back on stage in October.”
Track List (2018 Sampler)
1. The Pale Heart [online single released 1/16]
2. A life Forlorn [online single released 1/17]
3. The Lake [Bathory cover]