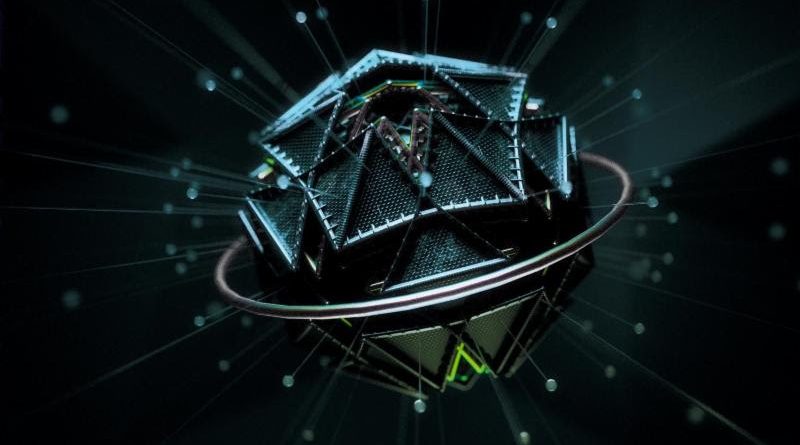 Scale and Probability, the forthcoming metal opus (and 16th album) from Anglo-Antipodean MONSTERWORKS is now streaming its entirety. Check it out below:

MONSTERWORKS will release Scale and Probability May 4 on Eat Lead and Die Music. Pre-order it at this location

The Fermi Paradox asks: “Why, in a vast universe where the probability of life evolving in multiple places would seem a certainty, have we not made contact with other civilisations?” MONSTERWORKS’ sixteenth (yes, 16!) album Scale and Probability attempts to answer that question.

“While there is a growing movement towards dynamic metal production, it is still all too common for the music we love to be overcompressed to make it sound louder, known as ‘brickwalling’, crushing the natural dynamics and causing listener fatigue. My band may have even been guilty of it a bit in the past, but no more. I urge you to demand the best sound quality from other bands and record labels. Full Dynamic Range or nothing (and not charging extra for it in an HD download). Not everyone can afford to record in great studios, but everyone can take the sensible decision not to ruin their own music during the mastering process in a futile attempt to fight and lose in the Loudness Wars….. and don’t even get me started on drums that sound like typewriters and guitar amp simulation software! This has been a public service announcement…. also please buy our album.”

MONSTERWORKS‘ Scale and Probability will be available as an FDR HD lossless download through Bandcamp with a PDF lyric book (honestly, it is stupid that most bands don’t offer this simple added extra). CDs, vinyl and especially cassettes are made from dead dinosaurs and are inferior sound sources to an HD download. That is science. You are of course welcome to download a 320kbps MP3 rather than the lossless version because, honestly, science also says you won’t be able to tell the difference, but its nice to know what we deliver is in the same form it left the studio.