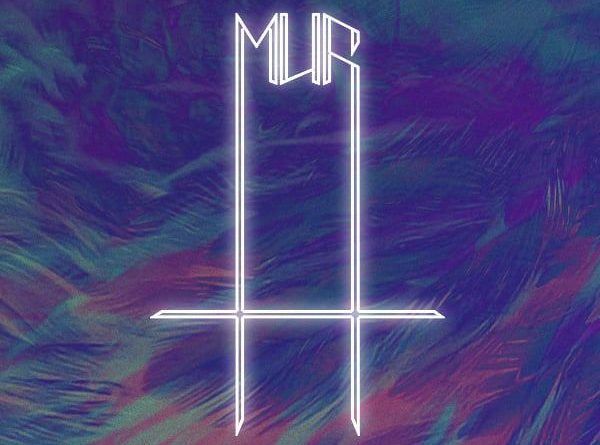 French post black metallers Mur are back after the debut album “Brutalism” released in 2019 with a new EP “Truth” to be unleashed on the 26th March by Les Acteurs De L’Ombre Productions. World Of Metal joined the french label to show you the first advance, “Epiphany”