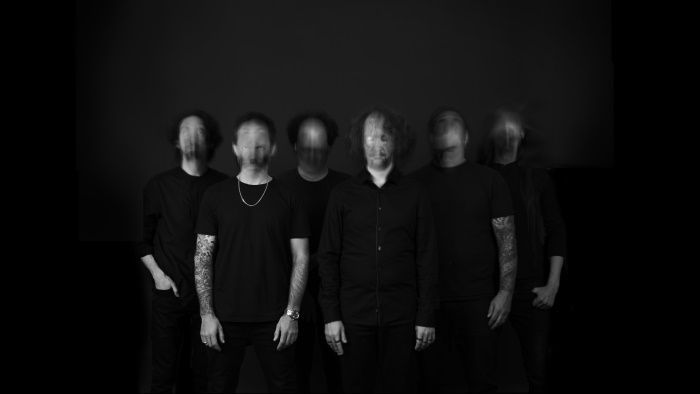 After premiering “Ephipany”, Mur is back at World Of Metal with a new track of their upcoming EP “Truth” that will be released on the 26th March by Les Acteurs De L’Ombre Productions. Now, in another exclusive for Portugal, Mur will share “Inner Hole” that you can listen below: