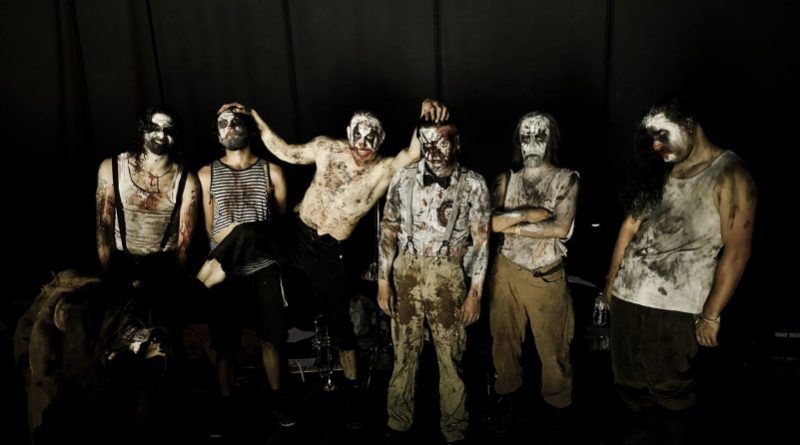 Pensées Nocturnes is a true alien on the black metal scene and has been following a winding path since 2009, between circus, jazz, musette, tango and classical music. They will be back on January 2022 by the hand of Les Acteurs De L’Ombre Productions but you can listen here in a World Of Metal exclusive for Portugal