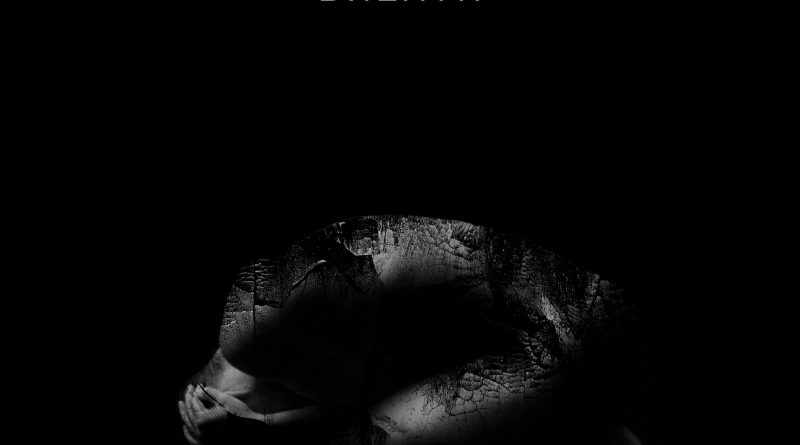 We want to present the 50 minutes art movie, that was released with the second solo album “Breath” by Peter Wolff past friday, April 19th. “Breath” is a 50 minutes movie produced by Peter Wolff, Kai Lietzke & Noemi Nicolaisen.

You can watch it here:

Peter Wolff started his solo career in early 2018 after leaving his atmospheric black metal band Downfall of Gaia, in which he was one of the co-founders and main songwriters. After years of touring worldwide and releasing several well-received albums on Metal Blade Records, Downfall of Gaia is now recognized as one of the most important bands of their genre. In the meantime, Wolff headed to different sonic realms. Experimenting with synthesizers, piano, acoustic instruments and field recordings, he released his first solo album Repeat in February 2018.

“Repeat is a really personal and emotional record for me. I started with songwriting on the dying day of a close friend and after exact one year I stopped on the point where I was. This record describes one year of coping with bereavement, the wander around grief, abyss and solace and ends with the insight that this will repeat again and again and will never end.”

While supporting acts like Scott Kelly of Neurosis, Chelsea Wolfe and others a well as playing at German underground events such as Fusion Festival and Hamburg’s Droneburg, producing music for movies and television networks, and releasing the first song „Swarm” of his newly launched online Lone Series, Wolff was also experimenting with new instruments, expanding his horizons above the confines of musical genres.