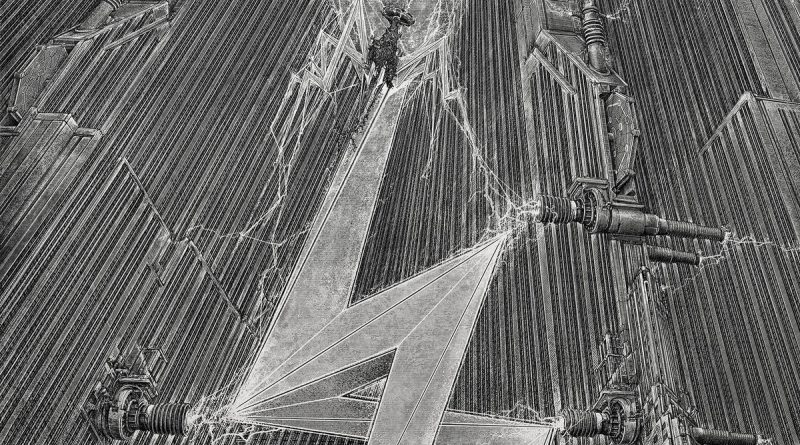 “The inscrutable death metal collective Portal built a cult following by playing music that truly sounded like no one else’s, and by burying it in enough production murk to obfuscate much of what they were doing. The degree to which the band’s fifth LP, Ion, sees them pull the curtain back will likely be overstated—it’s still a difficult, demanding album—but it’s now undeniably easier to hear the constituent parts of the band’s inimitable sound. Critically, that means we hear every note of the churning, dissonant guitars of Horror Illogium and Aphotic Mote, playing twisted riffs in bizarre time signatures, but never falling out of lockstep with one another or the rhythm section. With the guitars drawn into such sharp focus, it’s even clearer that Portal are playing a completely different compositional game than their peers. These songs are intricate puzzles that sacrifice none of their esoteric atmosphere for their technical wizardry. The Curator remains one of the best death metal vocalists in the world, his dusty growl channeling the crazed chants of Lovecraft’s Cthulhu cultists. Ion will likely continue to reveal itself over the course of the year, but even in January, it’s easy to tell that it’s another uncompromising work of brilliance from one of metal’s all-time oddities.” – The Best Metal on Bandcamp: January 2018