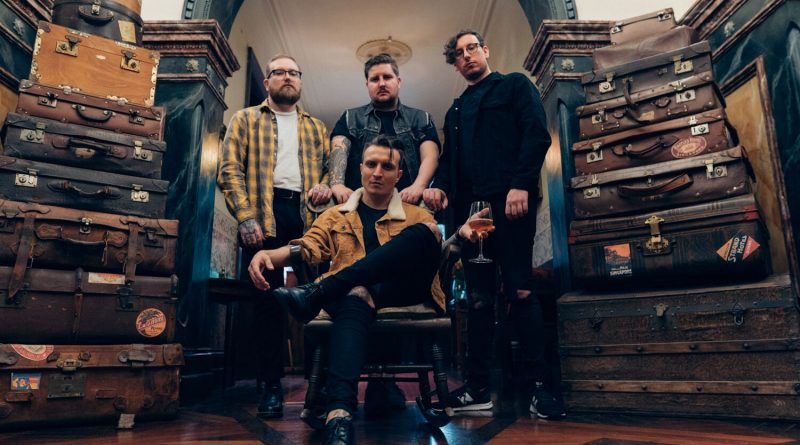 The single comes as a first taste of new material from the band, whose back catalog includes a self-titled EP, albums ‘Divorce’ and ‘Doubt’, as well as a glut of devastatingly heavy singles in 2017 & 2018. You can listen to it below:

Luke Harriss, vocalist for She Cries Wolf, broke down the themes of the new single and that the band wanted to put something out there that helped people to understand that they were not alone – “Magdalene is about the struggles many of us face with our own depression and poor self esteem/body image.”

Stringer spoke of his experience working with She Cries Wolf on the track, “I was really stoked that the guys from She Cries Wolf asked me to be a part of this track – I recorded my parts at my house and sent them to the guys. It was sick, I just sung in my wardrobe for an hour and a half!”