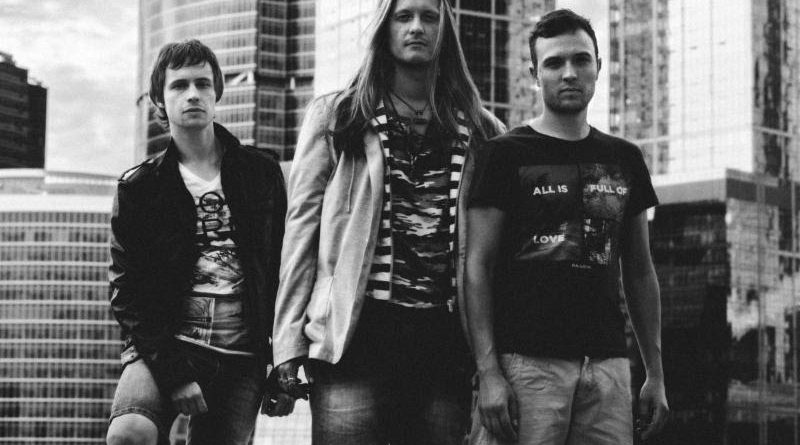 Russian progressive rockers STARSOUP have released new single “Your World is Dead,” a track from forthcoming album Castles of Sand. You can stream it below:

STARSOUP will release sophomore album Castles of Sand digitally on November 20 and on CD December 1 via Metalism Records.  After inspiring debut album Bazaar of Wonders (2013, Sublimity Records), the band took a break due to leader Alexey Markov taking part in his other projects DISTANT SUN (power/thrash metal) and GARAGE DAYZ (Metallica S&M Tribute Show).
But the long wait will be worth it! Castles of Sand is even more eclectic than the debut album with thrash metal, soft rock, progressive, folk and singer-songwriter tracks mixed together. The album will certainly appeal to the fans of QUEENSRYCHE, PAIN OF SALVATION and CIRCLE II CIRCLE.
There will be two versions of the CD available: a standard jewel case with 12-page booklet and a deluxe digipack with 24-page color booklet, a STARSOUP guitar pick, and stickers. The CD versions also include two bonus tracks (“Light Up the Stars” and “Road to Sunset”).
Digital pre-orders are available on iTunes at https://goo.gl/kA82mU and on Google Play at https://goo.gl/HZSpjV