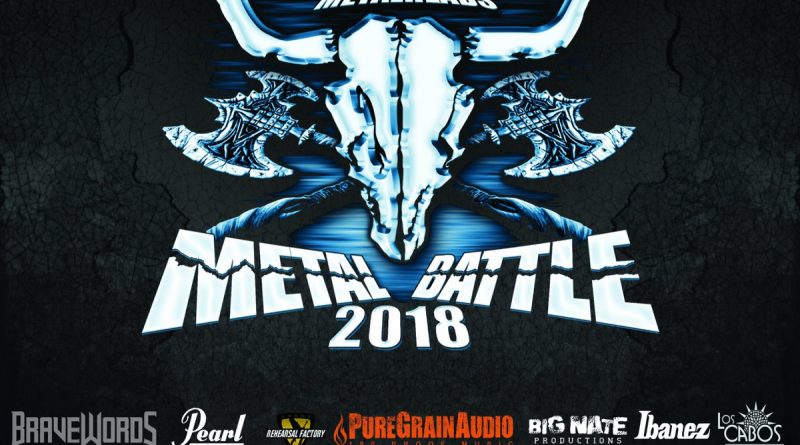 Wacken Metal Battle Canada is proud to present this year’s 2018 free digital sampler of competing bands from across the country. This year’s compilation features hours of headbanging tracks from Canada’s up and coming underground metal talents!

Get your FREE DOWNLOAD at the following link: https://wackenmetalbattlecanada.bandcamp.com/album/wacken-metal-battle-canada-compilation-vol-5 or just listen to them below:

Crowning one Canadian champion from 2013 to 2016 to play Wacken Open Air, the world’s largest metal festival in Wacken, Germany, WACKEN METAL BATTLE CANADA returns for its fifth edition after a one year hiatus in 2017. This year’s 2018 edition is being hosted in Vancouver, Calgary, Edmonton, Saskatoon, Hamilton, Toronto, Ottawa, Montreal and Quebec City and will witness bands from across the country battle for to one perform at the prestigious festival and join previous winners Hamilton’s Profaner (2016), Oshawa’s Vesperia (2015), Montreal’s Mutank (2014 winners) and Toronto’s Crimson Shadows (2013) whom have had the honour of playing in front of thousands.