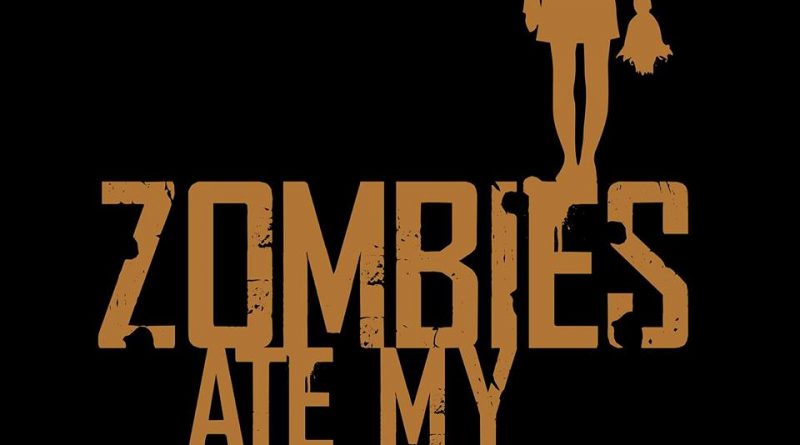 “Shun the Reptile”, the vicious new album from Cape Town’s Zombies Ate My Girlfriend releases on the 2 nd November 2018. The band have decided to give you a taste of what’s to come and release one track before the album drops.

“Immolation” delves into some dark and very real subject matter about daily life in South Africa, guitarist Adriano Rodrigues comments: “ We live in a very violent place. There are things that happen here regularly that would send shivers down the spines of most first world citizens. Baby’s being thrown in the trash, children drowning in long drop toilets. I mean literally drowning in a tomb of feces. Walk most places at night and you’re likely to get robbed, raped or killed. Hijackings, home invasions, in the cities, suburbs, rural areas and townships. No one is safe here. It’s just a constant stream of the most horrendous acts you could imagine committed against your fellow women, men and children. We’re really the “hold my beer” nation of grotesque morals.” He goes on to add “I guess that’s where the whole, “my eyes are full” thing comes from. You’re just getting blasted day in and day out with news reports of the most vile acts of murder and rape. It really starts to feel like you’re living with some form of low level trauma. So there’s “Immolation” in that sense, and of course the people that pay with their actual lives. “

Established in 2012 and renowned as one of South Africa’s top metal acts, Zombies Ate My Girlfriend has enjoyed sharing stages with a slew of touring bands from abroad. Including, Protest the Hero, Darkest Hour, 36 Crazyfists, Monuments, August Burns Red, Unearth and DevilDriver. In 2016 the guys were crowned champions of the Wacken Metal Battle at the legendary Wacken Open Air in Germany, making them the first South African band to achieve this feat. South African album launch shows will take place in early November in both Cape Town and Gauteng, with a German tour planned for 2019.