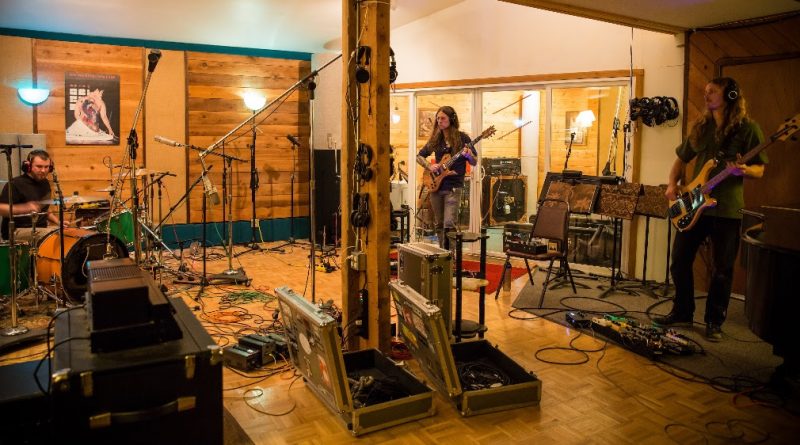 Oregon based cosmic trio YOB has completed recording their highly anticipated 8th full-length album and long awaited follow-up to the critically acclaimed Clearing The Path To Ascend. The album will contain six tracks co-produced by the band and recorded with engineer Billy Barnett at Gung Ho Studio in Eugene, OR, with mastering handled by Heba Kadry (The Mars Volta, Diamanda Galas, Slowdive). The album has already appeared on the Most Anticipated Albums of 2018 list by numerous publications including Decibel Magazine and Stereogum.

The new album is set for a summer release via Relapse Records, whom YOB have officially signed to following a series of reissues with the label. Frontman Mike Scheidt commented on the new material and signing:

“I have many, many albums in my collection that have been released by Relapse, and I’ve been a fan of their releases for nearly 30 years. We’re honored and excited to release our new album with Relapse. We can’t wait to get back at it and share this new music with our friends worldwide!”

Additionally, YOB recently reissued their fifth full-length album, The Great Cessation, in December via Relapse. That album can be streamed via all digital retail outlets HERE and ordered via Relapse.com HERE.