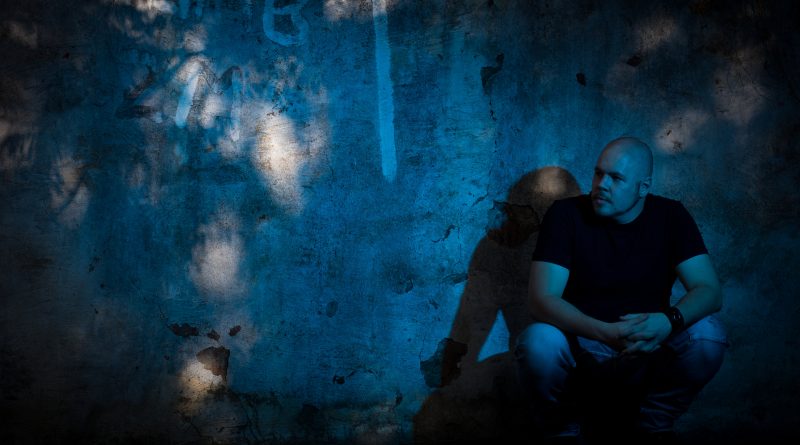 Athaza the debut album from Pretoria based South African musician Chris Prophet releases on all digital platforms today. A set of technically driven instrumental progressive metal tracks that we found quite refreshing and truly recommend.

Basically self-taught, Chris developed his skills by learning and applying techniques from other guitarists and musicians he was inspired by. Having no formal background in music theory he firmly believes that once he becomes aware of the many rules of music, he will become bound by them, and be afraid of going where his emotions guide him.

The album is dedicated to his best friend who passed away unexpectedly in 2016. Every track on the album represents the emotions that he experienced during the nine years writing these songs. Some tracks took years to complete where other tracks took a matter of days, but each one of them represent a certain struggle that he had to cope with either in his personal or professional life.

Athaza is available now on all digital platforms.