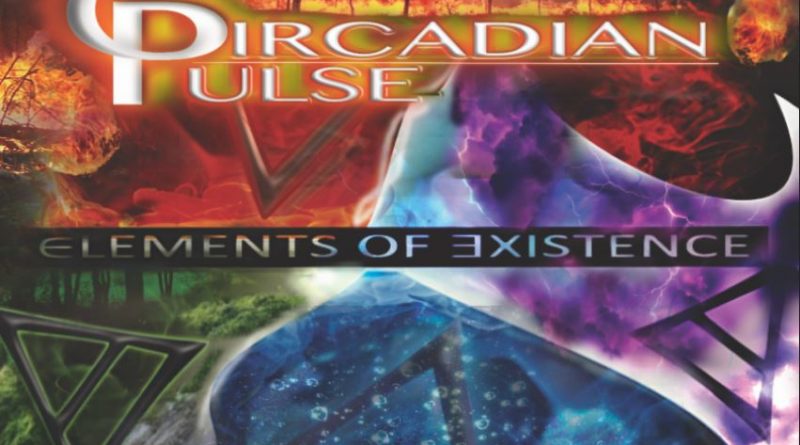 Following a hiatus after their 2012 release “In the Blink of an Eye”, Australian prog metal band Circadian Pulse have just released their new album “Elements of Existence”. Developed and recorded over the last couple of years, the album’s completion came with the arrival of vocalist Daniel Viktor in 2017. The album was produced and engineered by guitarist Stephen Stergiadis and mixed and mastered at Finnvox Studios.

After a hiatus and lineup changes, their album ‘Elements of Existence’ was released in 2018. You can read more about our history here.