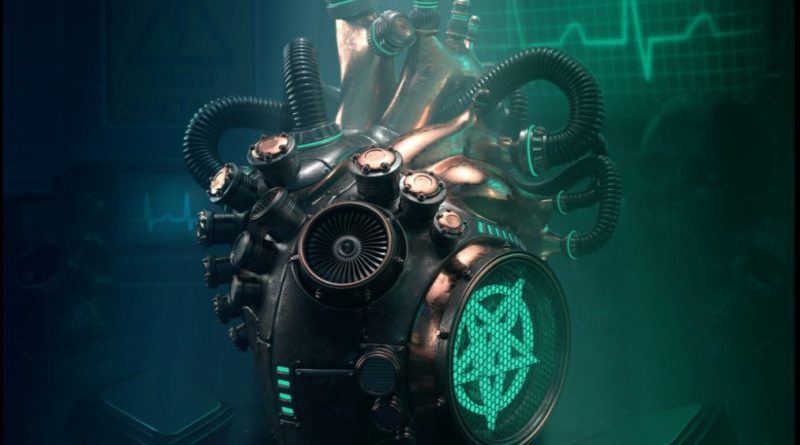 PARASITE INC. were founded 2007 in the German Metal hot spot Aalen and became wellknown pretty quickly. Their 2010 demo “Parasite Inc.“ already found a lot of fans within the worldwide Melodic Death Metal community. Since their debut album “Time Tears Down“ at latest, the Southern German band was predicted a great future. They received lots of positive feedback from the scene press as well as from dozens of headbangers in front of every stage PARASITE INC. played on. If on festivals or tours, at home or in foreign countries: The quartet reached every single audience and their fame grew. The reason why: PARASITE INC. developed their own sound right from the beginning while keeping their own trademarks. But not everything went well: line-up changes and the closing of their label followed, and so it became quiet around the band. Viewed from the outside, it looked like PARASITE INC. had disappeared as one of the highly praised talents within the depths of the scene.

But we were wrong! The Germans have been more active than ever, developing their sound continuously and were working intensely on new stuff in the background. In the mid of 2017, the band entered their own studio to record the long-awaited new album which is worth the waiting: eleven tracks unite into the mighty “Dead and Alive“. The band continues to offer powerful Melodic Death Metal – sometimes gloomy and atmospheric, sometimes straight into your face. But that’s not enough, so the band added several new elements like Punk, Thrash and 80’s Synth Rock, thus adding a lot of facets, creating a varied and exciting album that now arises. As with “Time Tears Down” the band had the complete control over the production.

Guitarist and singer Kai comments: It was definitely important for us to have a harmonious overall concept that satisfied us, from the artwork to the mix, while giving me a lot of time for the songwriting and above all for the lyrics. Our drummer Benni again did a fantastic job for the artwork and the mix.”

This time the mastering was done by the talented hands of Pitchback Studio mastermind Aljoscha Sieg who already gave the final touch to bands like August Burns Red, Nasty and Eskimo Callboy.