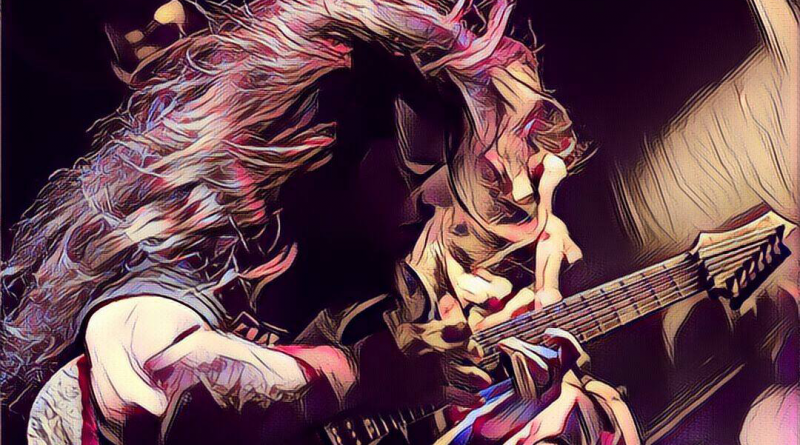 Already lead guitarist of the instrumental progressive metal band INCREATE, Dustin had the dream of creating a solo album since he began playing guitar at the age of 13. In early 2017 Dustin began to pursue the writing of new music even if it was originally designed to test the new setup and practice production and songwriting skills. After feeling inspired by the sound of the new songs, Dustin decided to try his hand at a full length album written, produced and played himself.

Fans of technical metal should enjoy the heaviness and technicality, while fans of instrumental guitar music will find an out-of-the-ordinary guitar record with some experimental ideas that are not typical of the genre.