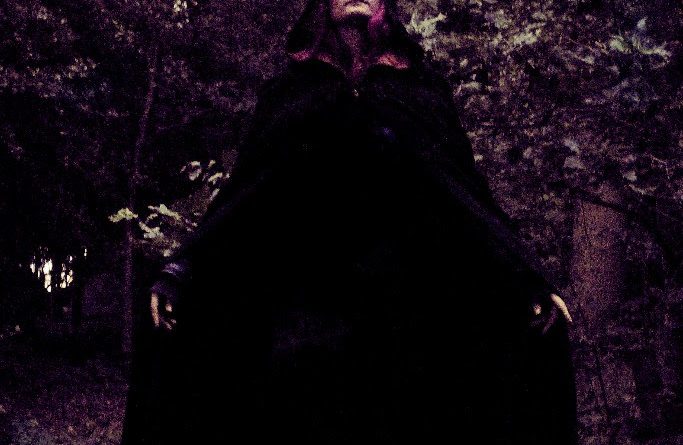 Season of Mist are proud to announce the signing of ESTER SEGARRA. The renowned Catalan photographer has had a huge visual impact on the metal scene with countless cover-shots and promo-pictures in all major rock and metal publications with iconic pictures featuring such important acts as MAYHEM, ROTTING CHRIST, WATAIN, DARKTHRONE, ABBATH, ELECTRIC WIZARD, and many more.

ESTER SEGARRA will release her anthology photo-book, ‘Ars Umbra’ that comes with an original score composed by Uno Bruniusson via the label this year.

ESTER SEGARRA comments: “The anthology, ‘Ars Umbra’ celebrates 15 years of my music photography. Pictures and music are presented in the form of a photo-book with an added original soundtrack, which I had specially commissioned from percussionist extraordinaire, Uno Bruniusson (ex-IN SOLITUDE, DEATH ALLEY, PROCESSION). His music has been created to provide a rhythm, a mind-space that alters the experience of the book. This project has consumed me for the last two years and I am very glad and honoured to have it finally released via Season of Mist, which is most fitting; considering their eclectic roster of bands, their boundary pushing attitude and their graphic art outlet E-Kunst. Having worked many times with this label before, I know their fire is as strong as mine. The time will soon come to unleash and fuel the flames of ‘Ars Umbra’!”

You may not be aware, but you already know the art of ESTER SEGARRA. For over a decade, the Barcelona-born photographer has re-imagined the visual aspect of heavy metal for GHOST, WATAIN, ELECTRIC WIZARD, CATHEDRAL, MAYHEM, KATATONIA, PARADISE LOST, AT THE GATES, CARCASS, DARKTHRONE, ROTTING CHRIST, VENOM, ABBATH, and others.

Through her lens, ESTER SEGARRA has lifted the veil on some of extreme music’s most notorious players and in turn become one of the most prolific and significant contemporary music photographers.

ESTER SEGARRA started to work for the influential UK underground print outlet for extreme music, Terrorizer Magazine in the year 2001 and following from there, she had her pictures published in Metal Hammer, Decibel, Rock Hard, Iron Fist, Deaforever, This Is Metal, Close-Up among many other magazines. Ester has also accepted commissions from metal labels such as Season of Mist, Century Media, Nuclear Blast, Candlelight, Rise Above, Spinefarm , and Peaceville.

The works of ESTER SEGARRA have been exhibited for example at taste-making festivals such as Roadburn, the Netherlands and Beyond the Gates, Norway. The next opportunity to see her photography exhibited will be at the Rome Tattoo Expo in Italy’s capital from the 4th to the 6th of May.