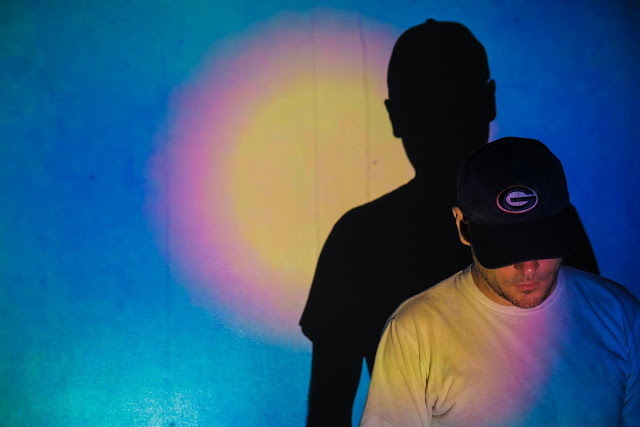 Emil Amos is not only the drummer of OM, Grails, Lilacs & Champagne, and singer and guitarist of Holy Sons, but a true multi- instrumentalist. “Filmmusik” is the first album he has ever issued under his own name. From that album we show you now in exclusive the track “Lonesame Traveler” that you can hear below
After a career that’s stretched over 50 records over the last 20 years on many esteemed underground labels (Drag City, Thrill Jockey, Temporary Residence), Amos brings together all of his signature sonic styles under one record’s concept.
The vastly different sounds of his four bands are blended into one kaleidoscopic union that plays like a soundtrack to a very lonely and suspicious European suspense film from the 70’s. Two of the songs were actually featured in the film “Suit of Lights2, due for release next year.
Fans of Grails get two moody piano ballads that were recorded for their new record “Chalice Hymnal” and a track intended for use in a chase scene. Lilacs & Champagne listeners get several tracks that didn’t fit onto their last LP, and Holy Sons fans get a couple vocal-driven songs like “Bed of Nails II”, a song that’s been recorded many times and played live, but never released. The meticulously labored – over artwork was done by Eric Adrian Lee who is known for designing various re-issues for Morricone and Stelvio Cipriani for Death Waltz. All in all, this is a real record-diggers fantasy LP! Ltd. edition purple wax available.