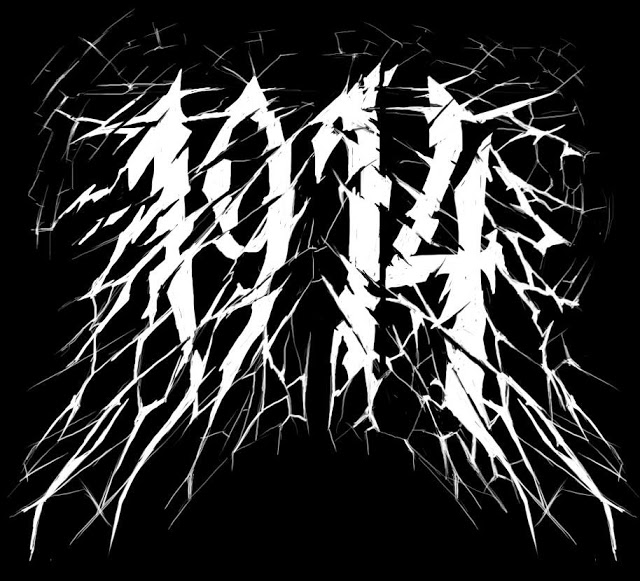 1914 is not a typical name for a black metal band but then again, 1914 isn’t a typical black metal band. They have a much broader spectrum. We were introduced to their sound by the compilation “Eschatology of War / Für Kaiser, Volk und Vaterland” and had to know more about them. We got in touch with Dmitro Kumar for more info about 1914. WOM – We can say that your sound is extreme metal, without focusing any genre in particular, but of all them we can say that black metal is the most important one, do you agree?
1914 – In general – yes. Black metal had a big influence on our music, but I can’t really say that we are a “black metal band”. Personally, I think that we play blackened sludge and mixing it with death metal. You can hear that in our new stuff, that we are writing for the new album. But if someone wants refer us to black metal scene – okay, it’s not bothering me.
WOM – The release “Eschatology of War / Für Kaiser, Volk und Vaterland” that we reviewed here works as compilation of all your work so far. Do you have new stuff coming up this year?
1914 – Yes. It’s not a secret that we are planning on launching our second full album. We are actually working on new material, and I have to say that I like what we are writing, everything is thought through, it’s deeper and well put together. Of course the new drummer delivers a big part in this. We play one of our new songs at the concerts already, and we are planning on presenting another two at the concert in Odessa at the end of the month. It will be conceptual album dedicated to two armies and empires – Germany and Britain.
WOM – One of the more inexpected covers we listened lately was your interpretation of the Nirvana cover, “Something in the Way” Do you have more plans in doing that kind of experimental versions?
1914 – This was so to say, “one time action”. We really wanted to make this track in our own version. There is a lot of great stuff that we would love to play – thousands of songs. But we like to concentrate on our own art, and not on something played before us. I hope someday our tracks will be played as covers too
WOM –  We’ve seen lately good bands coming from Ukraine. Is the scene getting stronger and expanding?
1914 – Unfortunately we don’t have any scene in any of the styles. There is a lot of great bands that people love in Europe and the world in general, but they only get 100 people at the concert in Ukraine. Because the scene is dead and people lack the taste in music. Dosens of Ukrainian bands (Drudkh, Kroda, Nokturnal Mortum etc.) are known by a lot of fans all over the world. Our media absolutely ignore the fact of the existence of this type of scene, besides shitty “second-class” pop-musicians.
WOM – If you would point out one band from your country as an example of success for you, what would it be?
1914 – If you want to talk about live band, – its definitely Jinjer. I’m very happy that I am friends with these guys, because they are really hard working people, who reached the stars by themselves. And they deserve it. I believe that in couple of years it will be real Ukrainian musical brand in the world. But if you want to talk about studio projects – its Drudkh.
WOM – War is the main lyrical concept of 1914. What is the main motivation for this lyrical choice? It’s not that hard to tell that all of the lyrics, concept and theme are about the WW1.
1914 – I’m inspired by the madness of this war, by stories of the soldiers, some of which I dug out myself, as I have been working on war archeology projects for several years. I just love this time of history. I can say that a big part of me lives there. Maybe it’s weird to find a shelter in the past epoch, and easily not the best one. You get Mars rovers, flights to the moon, Tesla and cheap airfare to any part of the world, you’d think what else do you need? Live today! But I get a feeling that the past is my time and I don’t feel comfortable here. The WW1 is not just a “band’s thing” it’s my personal love, pain and passion. And I’m happy my love sprung amongst the band members and our fans.
WOM – Is this a live band or only studio?
1914 – I think we are 100% live band. When you’re at stage, you can deliver to people what we are singing about, why and what we feel. As for me, studio work doesn’t make me as satisfied. But the live experience, when I can pass the part of my history to the crowd – is priceless.