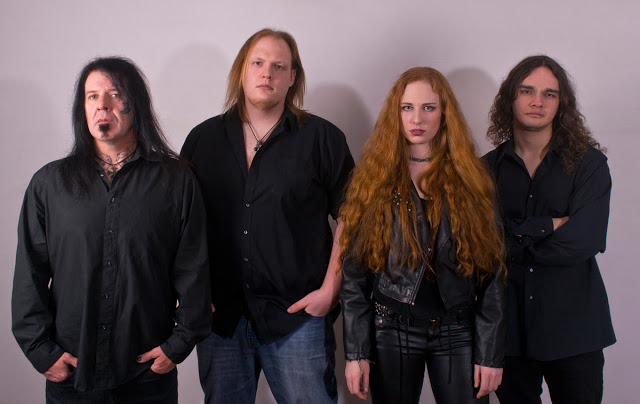 The US progressive power metal band Mindmaze just released a lyric video for “One More Moment”, the second single from their new album “Resolve”. The album will be released on April 28th in Europe and North America through Inner Wound Recordings.
Over the span of 68 minutes of melodic and powerful music ripe with recurring themes, the band takes the listener on a whirlwind journey through the scope of human emotion in hopes they will be able to project their own experiences into these intensely personal lyrics inspired by an amalgam of real-life events.
Resolve reprises the band’s ever-present influences from bands like Queensryche, Dream Theater, Iron Maiden, Savatage, and a mixture of contemporary power metal and melodic rock hooks and songwriting while moving the band further into progressive and theatrical territory with more atypical song structures used to best serve the concept of the album.
The band continues to forge their footprint as one of the most promising and unique female-fronted bands to come along in recent times.
Support World Of Metal