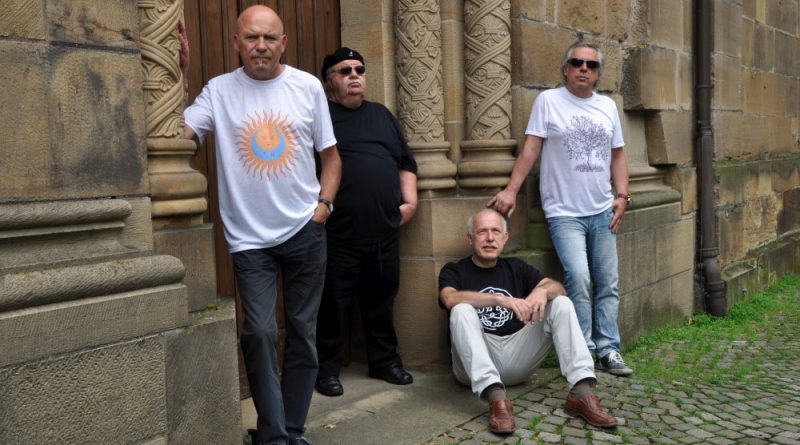 The album was mixed and mastered by Andy Horn at The Red Room studio, while Jan Yrlund / Darkgrove Design is responsible for the album’s artwork.

Bands like King Crimson, Genesis, Gentle Giant as well as Nick Drake, Tim Buckley and classic English songwriters have all influenced the sound of SEA GOAT, which can best be described as romantic, melancholic and progressive.