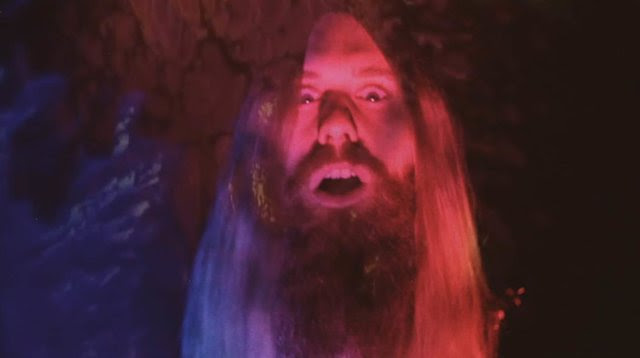 Commented guitarist/singer Lupus: “The album is finally out and we’re really happy. Last week, we quickly recorded a video for ‘Tribulation Nation’ in the studio. I think this song underlines how complex our new record is. Thanks to everyone for the support.”

The youth is hungry for more! Like the phoenix rising from the ashes, the Finnish hot rockin’ sensation Santa Cruz is back with a career-defining third album in their flight cases and a video for their brand new single Young Blood Rising:

Long hair, tattooed skin, massive and melodic sound: The band proudly claims to be a part of the new generation of hard rockers. No doubt that this anthemic piece of music will get everyone to agree on the fact that the genre is still alive and banging!

The nordic horde’s plan is simple: leave no wall unshaken and no neck unbroken. So you’d best be prepared for their forthcoming raid! The album Bad Blood Rising will be released through M-Theory Audio on November 10th, 2017.

Less than two weeks until mighty IGORRR – the brainchild of French musician and eclectic composer Gautier Serre – hits the road and will bring his chaos to Europe! See below for dates.

Comments Gautier Serre: “We’re very excited to take the road for almost two months and to play this music all over Europe, performing this music provokes always very interesting reactions, some people get it, others don’t, while we are deep into it with the band, it’s going to be a strong experience for sure.”