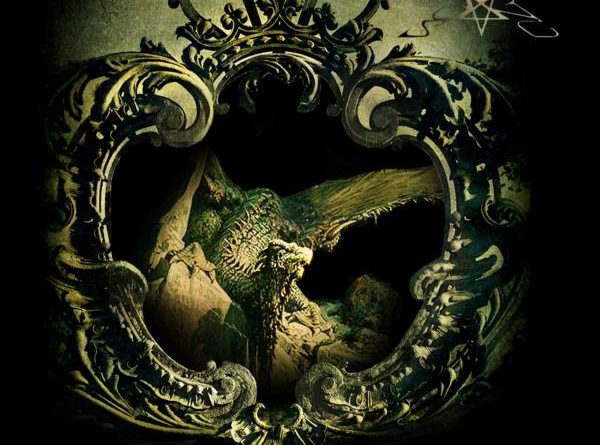 With Doom We Come To Be Released January 2018 Ever since the release of their debut album Lugburz (1995) SUMMONING have proven themselves to be the true guardians of Middle Earth! What started out as a project deeply rooted in traditional black metal took an epic turn in the following years – evergreens like Dol Guldur (1996) and Let Mortal Heroes Sing Your Fame (2001) bear witness to a continuously refined soundscape. Five years after Old Mornings Dawn, Protector and Silenius have turned over a new leaf in their bottomless saga: titled With Doom We Come, SUMMONING finally unveil first and hotly anticipated details about their upcoming opus, which is set to be released on January 5th 2018 on Napalm Records! With Doom We Come indulges all things sublime and majestic SUMMONING stands for, while grandiose keyboard backgrounds and mystical intros weave pure atmosphere contrasting with raw black metal. Sagas and myths culled from J.R.R. Tolkien`s vast universe are the black blood that courses through SUMMONING‘s veins, and With Doom We Come the ultimate soundtrack to a fantastic journey!