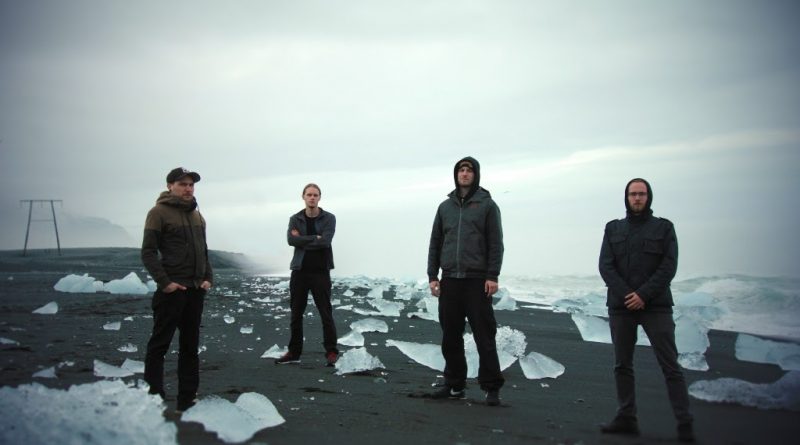 Recent Season of Mist signing, VIRVUM will re-issue their debut album, ‘Illuminance’ via the label on November 24th.

The Swiss tech death shooting stars are furthermore releasing a bass play-through video, while on their massive tour in the USA.

Artwork, track-list and info on ‘Illuminance’ and VIRVUM can be viewed below. The inaugural signing to the newly-launched Snakefarm label, Nashville-based four-piece Tyler Bryant & The Shakedown have spent the past few months self-producing their new studio album and touring the world with some of rock’s most legendary names – the likes of Guns N’ Roses, AC/DC, Deep Purple, Def Leppard and The Who.

Now, the eponymous album is set for a November 3 release with new single ‘Heartland’ leading the way.

This track introduces TBSD with a one-two punch of gritty guitars and soulful vocals before slipping into a hypnotic bridge punctuated by airy clean guitars. Tyler croons, ‘There’s a slow beat in the heartland, going down in the quicksand, stack ‘em up and watch the cards fall, if it happens to one, then it happens to all.’

“That’s my way of saying everybody needs to stop taking sides,” sighs Texan-born Tyler. “It’s a mess out there. When one person falls, the rest of us do, too. I’m commenting on what’s going on in the world.”