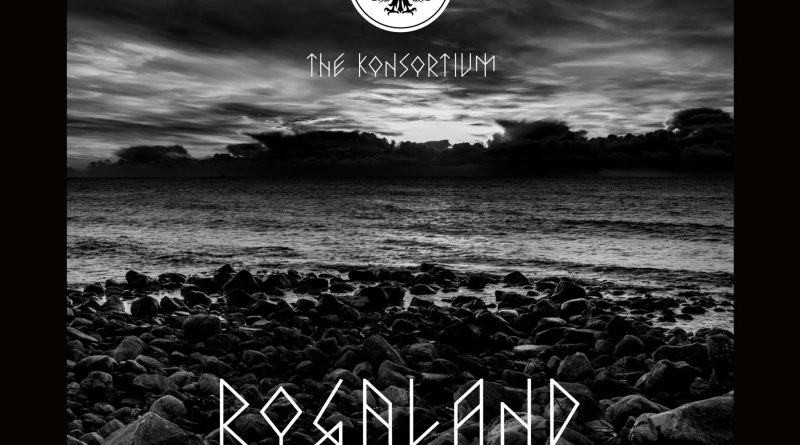 Norwegian black/thrash metallers THE KONSORTIUM, feat. bassist Teloch(Mayhem, ex-Orcustus, ex-Gorgoroth, ex-1349) and drummer Dirge Rep(Orcustus, ex-Enslaved, ex-Aura Noir), re-emrge with a new studio album after seven years since their Norway-charting, self-titled debut album. “Rogaland” is due out on June 1st in Europe and June 8th in North America via Agonia Records. The first single “Arv” and pre-orders will be announced on March 28th.