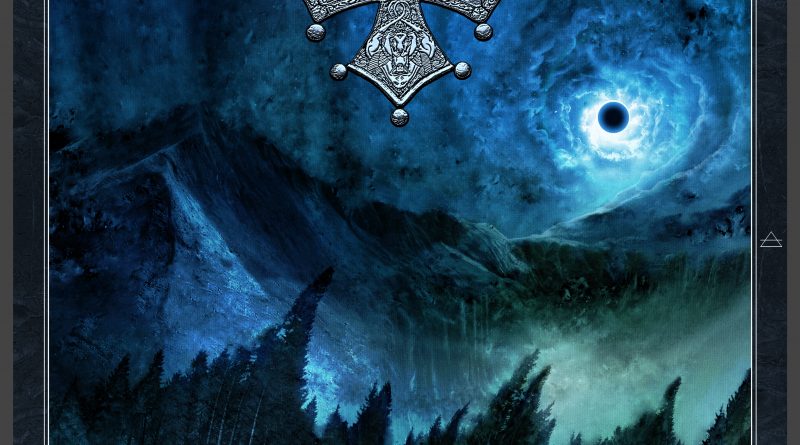 Aorlhac is looking back to the past, to their occitan roots, either medieval and modern, narrating the History of the south of France and north of Italy and Spain. Occitan is not only a language but also a culture recounted in French by the band : they are respectful witnesses of their ancestors’ heritage.

About l’Esprit des Vents:
“L’Esprit des Vents” ends a trilogy started by Arolhac in 2008, just one year after its creation ; a trilogy started with “À la croisée des Vents”, then followed by “La Cité des Vents”. This band from Auvergne breaks a 8 years silence from their split album with Darkenhöld, Ossuaire and Ysengrin. Far from the brief and resplendent heroism of a basic charge, this third chapter represents more a hard-bitten warrior drove by an ancient knowledge, often earn through blood. A veteran, strengthen by many campaigns, that narrates us, sometimes using the Occitan language, tales of bravery and death inspired by the History and legends born in the native region of the musicians. A enchanted legacy sang with a chivalrous rage guided by drums, beating to rhythm of battles from the past, along with riffs decorated by devastations and melancholia.

Words from Rom, Ladlo’s graphist: “A really great production from Cantal, France, that we recommend to any Epic Black Metal lover, such as Suhnopfer, Taake, Windir or even Dissection. Knightly and heavy guitar lines, a completely possessed drum play, and a conquering french singing that thrills you. A particularly intense opus that we can’t wait to show you !”