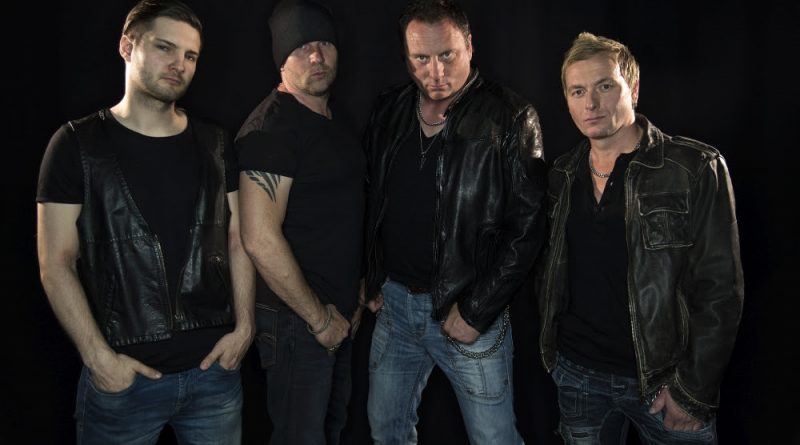 The German melodic power metal outfit VOICE will release its new album “The Storm” on October 20th via Massacre Records.

The band’s 5th studio album was mixed by Mirko Hofmann at Horus Sound Studio, and mastered by Mika Jussila at Finnvox. The cover artwork was created by Augusto Peixoto/IrondoomDesign.

On their new album, VOICE once again focused on catchy hook lines and supporting guitar melodies, the songs are denser and you’ll notice facets of VOICE you haven’t heard before.
“The Storm” is a journey through various metal genres, with unforeseen twists and turns as well as surprises along the way.