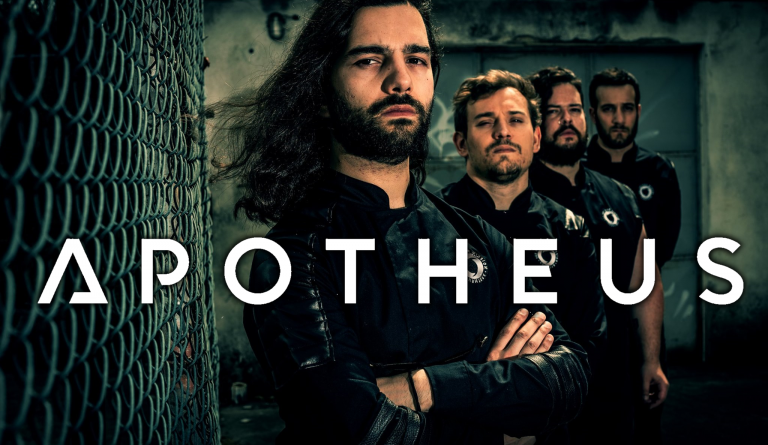 Apoptheus‘ sophomore album ” The Far Star” was one of 2019’s crown jewels. Released by Black Lion Records, it mixes in perfection modern melodic metal with progressive elements, with a strong emotional grip. Now, more than a year later, the band presents a new single, with a video that you can check out below:

The band comments about the video: “Save Our Ship” is a song about obstacles, but also about surpassing them and how those obstacles become a part of you. During these difficult times for everyone, we decided to put our uniforms aside and bring you our rawest and most intimate live performance to date. This song is a part of “The Far Star”, a greater overarching story. “The Far Star” is the untold story of our ancestry. A painful journey of survival in the majesty of cosmos, but also a delicate introspective about the human nature. When these two worlds collide, something new emerges. Hope, a mission and a destination.

The video was recorded and edited by Fábio Carneiro, with the audio mixed and mastered by Jorge Lopes  and the audio and video recorded at Redbox Studios