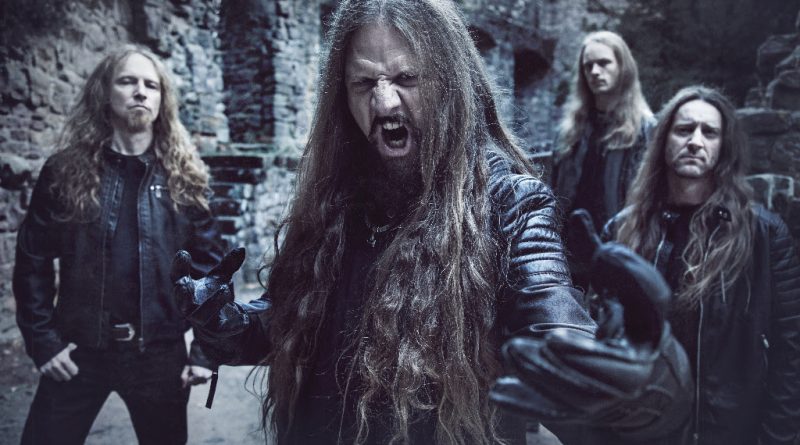 Over the past few weeks, you’ve been wooed with snippets of a few ATROCITY songs already, and now you shall be rewarded! Enjoy ATROCITY’s new single “Bloodshed And Triumph” in its entirety here:

The song is featured on ATROCITY’s upcoming dark and brutal death metal masterpiece “OKKULT II”, which will hit the stores on July 6th and which will additionally be available in the following formats (besides Jewel Case CD, stream and download): a limited edition vinyl LP, a limited edition media-book with a different artwork and bonus CD that includes all songs as instrumental versions as well as a strictly limited box-set that contains the media-book, a t-shirt, a sticker, postcards as well as a signed autograph card.

You can already order the album here » https://massacre.lnk.to/okkult_II

ADIMIRON OUT WITH NEW MUSIC VIDEO

One of the most promising European progressive metallers, Adimiron, released their critically acclaimed album titled “Et Liber Eris” in November last year. The band is now following up with a new music video for the track “Zero-Sum Game”, taken from this dreamy masterpiece. The video has been directed by the band’s fantastic drumming-bass duo, Federico Maragoni and Cecilia Neppo. The band has commented: “This music video simply shows what happens when you lock us for a full afternoon, in the rehearsal room, with a camera. We just wanted to have fun while shooting this, it just came natural and without any kind of expectations. For full disclosure the smoke you see is not generated by a smoke machine, but by actual people, us.”

WATCH THEM FADE present a live video from their song „A New Hope“ taken from their second album „Emptiness“. The video was recorded at their releaseshow at Bhof Würzburg