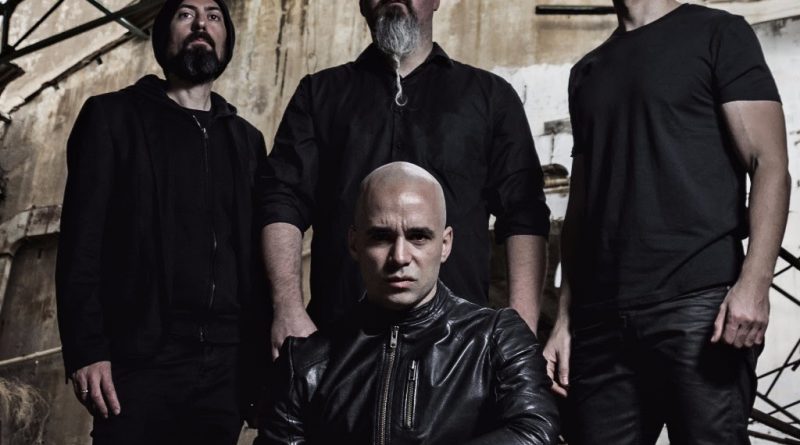 Spanish Gothic Rock Metallers Demised are proud to announce the release of their first officialvideo “Fractures & Ashes”, taken from their album “A Warm Place To Stay” finally out via Wormholedeath / Aural Music
Demised is a metal band that wanders among melancholy and strength, trying to pass on the connection with nature, hope, life and death.

DÖXA came to existence in the Spring of 2007, in Madrid, Spain as the brainchild of Víctor Fernández (ex- Darksun). The band’s music draws heavily from Symphonic and Classic Metal, but also from other musical styles as well such as Folk, New Age and Classical.

“Lust for Wonder” features guest vocal appearances by David Readman (Pink Cream 69) and Ani M. Fojaco (Last Days of Eden). A lyric video for “Erin Go Bragh” (the song featuring David Readman) has just been released and you can see it below:

A few weeks after unveilling a first audio excerpt from its upcoming album, Belgian Indie/doom/jazz/post-rock/psychedelic/neo-classical trio Nile On WaX just shared a new official music video for the song “Rhapsody” and available right now below.

The song will feature on the brand new full-length effort by Nile On WaX, called ‘Bell Dogs’ and coming out on October 2nd through dEPOT214 Records.