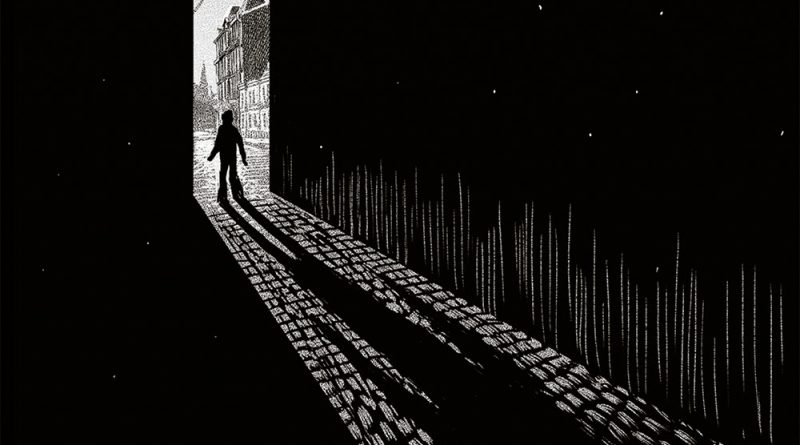 Ukrainian black metal icons, DRUDKH are releasing the first stunning track of their forthcoming new album, ‘Їм часто сниться капіж’ (They Often See Dreams About The Spring), which will hit the stores on March 9th 2018. The opening song, “Nakryta Neba Burym Dakhom…”, which is based on a poem by Ukrainian author Bohdan Ihor Antonych (1909–1937) is now streaming below:

Artwork and album details of ‘Їм часто сниться капіж’ (They Often See Dreams About The Spring) can be viewed below. After a few months spent working hard on its next release, Swiss instrumental rock/progressive/metal quartet The Kompressor Experiment unveiled a first glance of this upcoming record with a live video rendition of the song “Monolith II”, available right now below

Comments Accu§er on the new album: “2017 has been quite busy for us, as we wanted to come back with a bang and to present you a more than decent follow up to ‘The Forlorn Divide’. For us, ‘The Mastery’ is the essence of what Accu§er is all about. It definitely feels like the angry newborn child of ‘Who dominates Who’ and ‘Repent’. We just hope all you thrashers out there are going to enjoy this record as much as we do!”