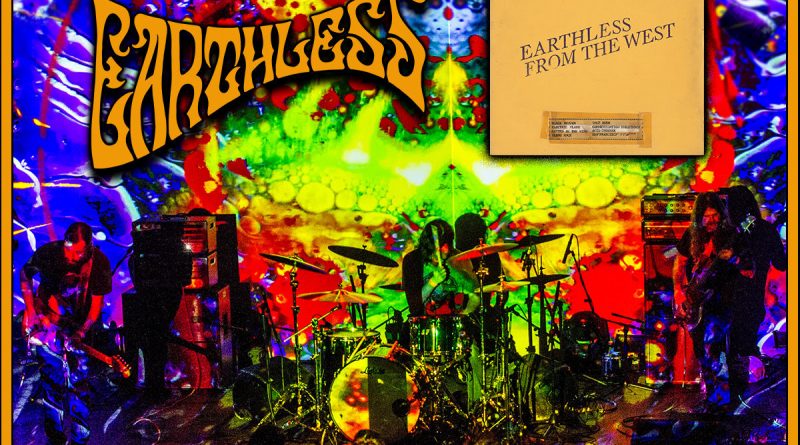 After recently conquering the stages of Australia and New Zealand, San Diego based rock trio EARTHLESSare currently touring European shores (remaining dates can be found below) in support of their latest studio album »Black Heaven« (March 2018) as well as their brand new live album »From The West« (October 2018). To celebrate, the group has unveiled a performance video of their latest studio album’s title track as part of the Ursa Polaris Sessions. Watch it now below:

Purchase the band’s new live album »From The West«, here: http://www.nuclearblast.com/earthless-live
»From The West« was recorded live at the Great American Music Hall in San Francisco, CA on March 1, 2018.

“Everything Evokes” is the new official CROWN OF AUTUMN videoclip

Only three weeks have passed since the release of “Byzantine Horizons” but the success was really so striking that CROWN OF AUTUMN would like to thank their fans with a new video, “Everything Evokes”. Appreciate it below:

And do not forget to listen to and buy “Byzantine Horizons” at http://smarturl.it/COABYZ

Calgary’s CONCRETE FUNERAL have been bashing their way into the ears of metal lovers in the local underground scene since 2015 and now they are bringing their debut album “Ultimum Judicium” to the masses this coming May 2019.

The first single from this pounding album is ‘Stabbed To Death’; the crux of this heavy and groovy album shows off the dirty work of this band of no-bullshit musicians. It is straight to the point in ferocity, climaxing with ruthless vocals and thick, punchy riffs. The band explains the lyrics and music behind the single:

“Straight up about hunting somebody down and playing with their insides just for the sheer pleasure of doing so, again very b movie inspired as you’ll see from the lyric video. Straight up thrash riffs in the vein of Exodus, meant to be a quick catchy single that sounds mean as the lyrics are.”

Album pre-order is available on Bandcamp.