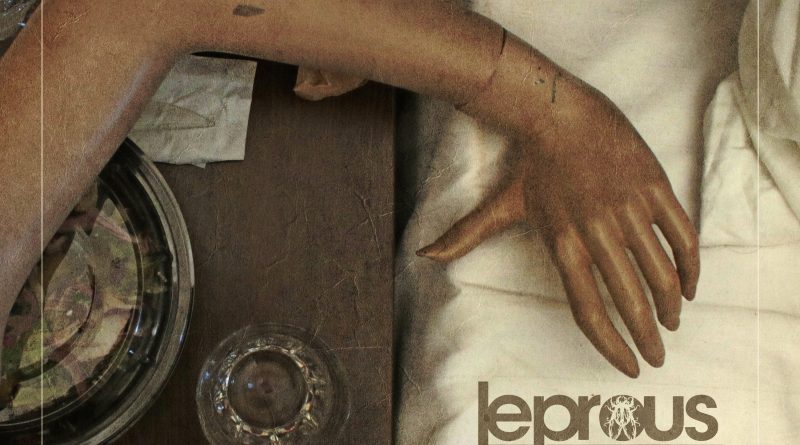 Check out the video here:

And the single here: https://LeprousBand.lnk.to/Angel

LEPROUS frontman Einar Solberg checked in with the following comment about “Angel“:

“There’s a first for everything, LEPROUS has made a cover version! Massive Attack has always been a big influence on me. To make something so rich out of something so simple has been their trademark, and it’s something with their atmosphere that just hits the right nerve in me. We’ve been playing this one live for a few months, and we’re super excited to finally release the song!”

Finnish Folk Metal Superstars KORPIKLAANI are about to kick off an extensive run of dates that will see them travelling across the globe throughout 2019. Kicking off with an 8-date Finnish tour on which they’ll be joined on stage by a brass section from Lahti Sinfonia and with support from WALTARI, TROLLFEST, andPROFANE OMEN, the band will then hit the road across Europe alongside TURISAS and TROLLFEST. To celebrate their epic trek, KORPIKLAANI has launched another track from their »Beer Beer« album, which will be included exclusively in the forthcoming »Kulkija [Tour Edition]«, out February 15, 2019 via Nuclear Blast. Today’s version features guest vocals by Vesku of Finnish punk rock band KLAMYDIA. Check out‘Kaljaa’ here:

Lethal Vendetta released the title song ‘No Prisoners No Mercy’ of their latest album as official video. The song is about the great Battle of Thermopylae or as people know it as ‘the 300 Spartans’ The song describes the energy and determination of the Spartans who are crushing the Persian Army. “Leaving No Prisoners and showing No Mercy“, explains Brent Logan the singer of the band.

Lethal Vendetta hail from Sydney Australia and they are ready to stamp their authority on the Metal scene. Lethal Vendetta come armed with the ultimate artillery: A precise and highly effective blend of Thrash, Groove and Traditional Metal which pays homage to the great Metal titans that have come before them.

Lethal Vendetta exudes pure energy and power, with dynamic rhythm and melodic riffs, gut wrenching drumming and soaring vocals that hark back to the classic days of metal. Lethal Vendetta they never disappoint, they leave nothing behind.

Lethal Vendetta’s new album No Prisoners No Mercy is now available for download on iTunes, CDBaby, Spotify or physical on their website.