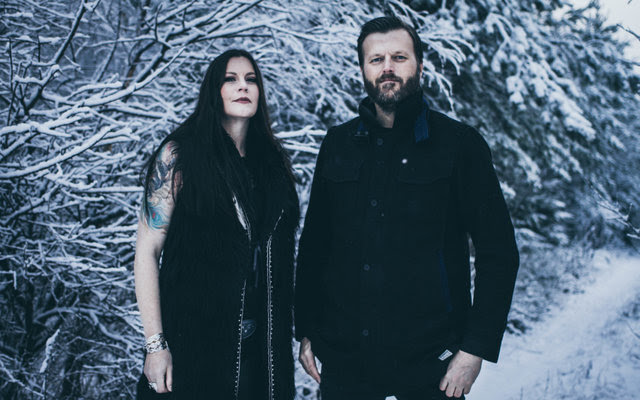 NORTHWARD – release lyric video for ‘Storm In A Glass’

The day has finally come! NORTHWARD, the hard rock project from masterminds Floor Jansenand Jorn Viggo Lofstad, have released their powerful debut self-titled album. To celebrate, the band have launched a lyric video for their anthem ‘Storm In A Glass’ that you can watch here:

You can now order the new album via this link: http://nblast.de/NWNorthward

Through their unique and heavy sound and over the top live performances, the Ukraine-based band JINJER have quickly become one of the most talked about names in the heavy metal landscape today. Hailed by Loudwire as “Technical, Groovy and Anthemic,” JINJER have cemented this status even more with the release of their new single entitled “Ape.”  The single is available for purchase and streaming HERE. You can watch the video below:

Greek black metal band LUCIFER’S CHILD premiere a lyric video for its new single “Fall Of The Rebel Angels”, taken from “The Order” album. The album is set to be released on November 9th via Agonia Records. Listen to the new single below: