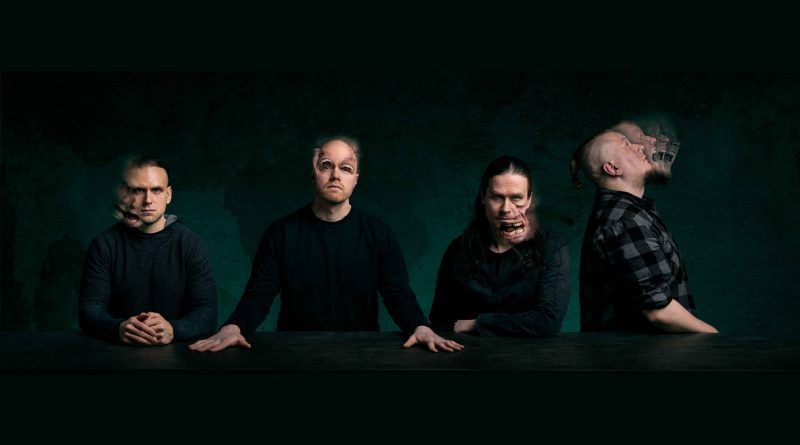 Today, we premiere in a World Of Metal exclusive, the new official video for the finnish progressive metal band Oddland. Titled “Pathway”, the video portraits one of the eight tracks present in Oddland‘s new full-length album “Vermilion”, which will be released by UPRISING! Records this Friday.

Oddland made it to the headlines when they won the contest Suomi Metal Star held at the FME in 2011, which granted them a record deal with Century Media. “The Treachery Of Senses”, the debut album released by the german label, gathered them the press appraisal, as well as comparisons with bands such as Tool, Leprous and Pain Of Salvation. On 2016 Oddland released their second studio album, “Origin”, via Sensory
Records, and now they’re back with the successor. “Vermilion” was mixed and mastered by Carlson Slovak and Grant Mcfarland (Black Crown Initiate, Rivers Of Nihil, etc).