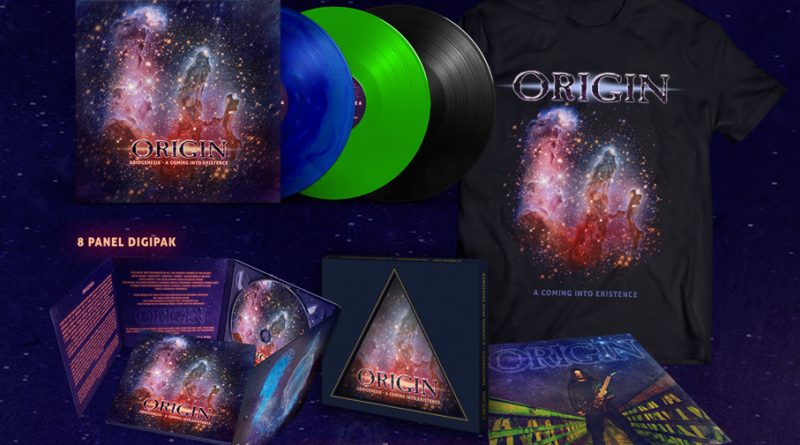 Listen to the first single from ORIGIN’s anniversary release

Iconic, American, technical death metallers, ORIGIN, will release their anniversary album “Abiogenesis – A Coming Into Existence” on May 3rd worldwide viaAgonia Records. Revisit the Origins of ORIGIN with the new single “Mind Asylum”: the pre-ORIGIN era, never-before released track! The single is available at this link, and comes with a video made by David Hall:

Belgian death metal outfit CARNATION have released a brand new music video for the song “Power Trip”. The song is taken from the band’s full length debut ‘Chapel of Abhorrence’, which was released via Season of Mist in August 2018. The video is available below:

ONSLAUGHT: The Wait is Over! Official Single and Video “A Perfect Day To Die“ Is Released

On March 8th at 13:00 cet, the UK Thrash Legends ONSLAUGHT unleashed to the masses their first single and video “A Perfect Day To Die“ from the upcoming album, coming out via AFM Records! Watch and enjoy the video below: