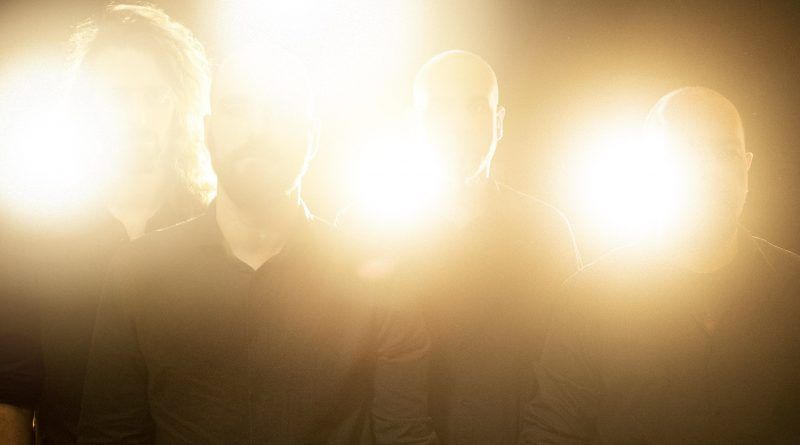 Spectrale is back after two years have passed since the release of “▲” by Les Acteurs de l’Ombre Productions but now this musical entity is back for their sophomore release, “Arcanes” and below you can check their new video “Le Bateleur”, in a World Of Metal exclusive for Portugal: