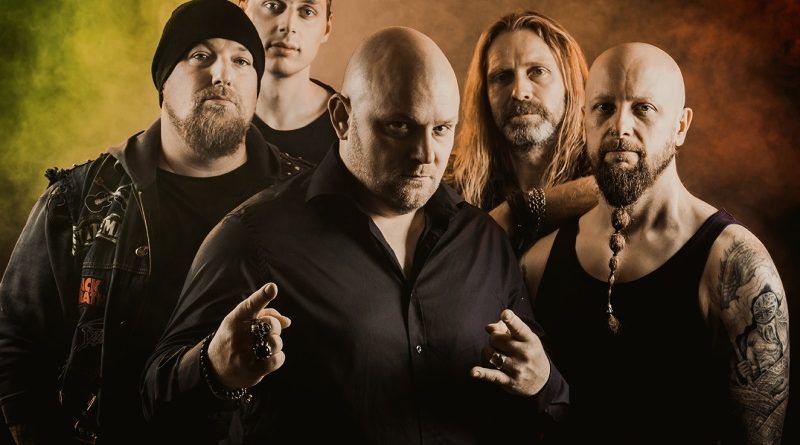 Just a few weeks after the release of the first single from their upcoming album, Danish heavy rockers Statement are teasing again their soon-to-be-announced record. This time they are releasing “Indestructible”, which World Of Metal brings you in a new exclusive video premiere.

Pictured by the video, “Indestructible” deals with the ups and downs of being an active touring band in the underground. “This is a real story about life on the road under miserable conditions on tour“, Statement comments. “The feeling of playing tiny stages and still delivering kick ass shows. Afterwards you’re being paid four beers and a package of stale peanuts, but despite it all, having the time of your life, making all the hard work worth the while, when you’re on that stage in front of the audience“.

The upcoming, fourth album of Statement will be released in the second part of 2022 by Mighty Music. It was recorded in Medley Studios with producer Søren Andersen (Glenn Hughes, Electric Guitars, Mike Tramp).