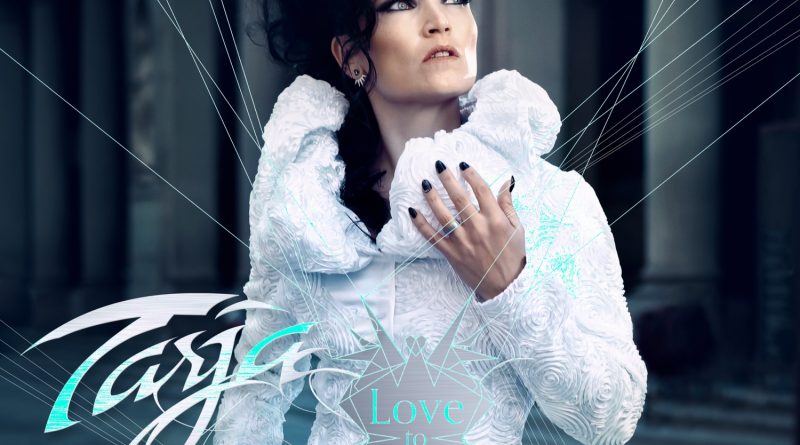 Tarja reveals the first song from her brand new live-art-album & video “Act II”. The bombastic live version of “Love To Hate” has been recorded at renowned Metropolis Studios
in London, UK, and showcases Tarja’s impressive vocal range and talent for compositions. In London, Tarja and band performed an intimate, yet rocking version of the fan favourite in front of
20 lucky winners from all over Europe. The song, originally from her worldwide chart success “The Shadow Self”, gives a powerful taste of the forthcoming live release and can be found on the
video version of “Act II” only. You can watch the video below:

“Armageddon Genesi” will be out via My Kingdom Music on June 29th, 2018 and will present as special guest not only Ralph Santolla’s guitar, but also Lee Wollenschlaeger (great vocalist in MALEVOLENT CREATION) performing lead vocals on the title-track.
Expect the apex of EVERSIN‘s career, for sure the most violent, heavy and furious act ever recorded by the Sicilian act.

NEREIS have revealed a new single and video for their song ‘Overdrive’. This is the third video from their upcoming full-length album entitled Turning Pointdue out on June 8, 2018 via Eclipse Records. The video features carefully choreographed fight scenes directed by Maurizio Del Piccolo.  Watch the video below:

“Overdrive is a testament to the saying ‘What doesn’t kill you makes you stronger’”, says lead guitarist Sam Fabrello. “The young boxer and his much stronger opponent symbolize the challenges that life puts in front of us. Sometimes they seem impossible to win however we learn how to overcome our limits, opening new possibilities”. Singer Andrea Baschiesi continues, “I was wandering around the set, speaking with the actors: their make up looked so real that I thought they had actually been involved into a fight for real! The make up artist (Giulia Marighetti) did an excellent job!”

Turning Point features twelve hard-rocking songs that take the listener on an all-out aural adventure, ranging from blistering alternative metal to mellow power-rock, and everything in between. The album was produced by Mauro Andreolli at das Ende der Dinge. The band has also released music videos for their previous two singles, ‘Breaking Bad’, and ‘Two Wolves’.

Pre-order the full album on iTunes, Amazon, Google Play, or CD, and stream the singles via Spotify, Apple Music, Deezer, Pandora, iHeart Radio, and more at http://eclp.se/rtrnn
For more information on Nereis, please visit them on Facebook, Twitter, or Eclipse Records.