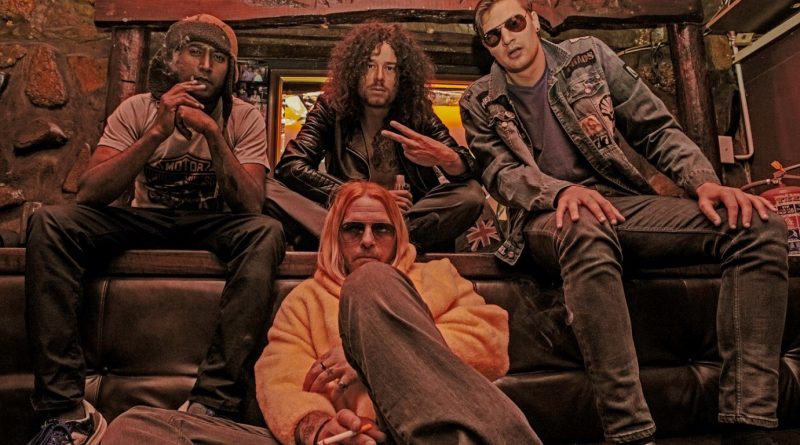 Alternative four-piece Ethyl Ether has just released a video for new single “Cold Black Soul”, taken from their forthcoming third album “Chrome Neon Jesus”, set for release later this year.
Their sound is a mish mash of genres: not quite punk, not quite pop, not quite rock but something in between, which they have coined Aggro-Pop.

Formed just over 2 years ago in Cape Town, South Africa the band has been gigging regularly and have released two albums, “The Pleasure Room” and “Museum of Human Error” plus a live ep “Into Chaos”.

““Cold Black Soul” was inspired by the realities of failed relationships and the negative feelings associated with them. The video symbolizes the importance of friendship and coming together to get past tough times.” – Ethyl Ether

Watch the video for Cold Black Soul in a exclusive World Of Metal:

“Watch the video for Cold Black Soul, which was directed by Adam Donnelly and Denton Carstens from Zangtar Productions.”