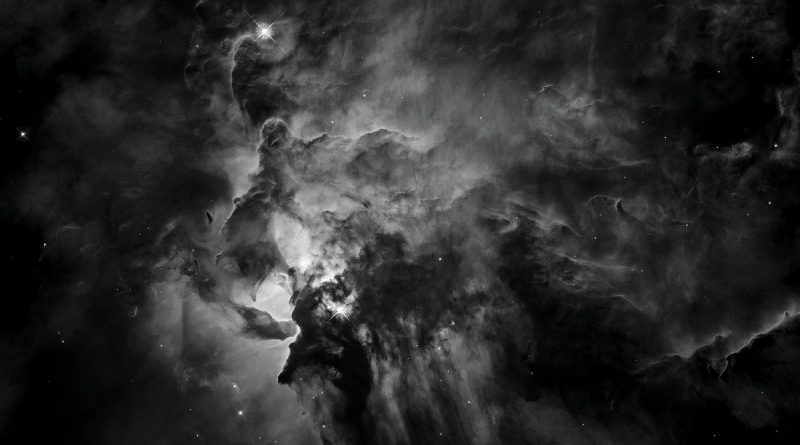 Hailing from Australia, King is a band that was formed in 2012. 3 years after the release of their debut album, their second album is ready for release on the 22nd of November. Even though this band is characterized by a clear preference of the black metal style, in “Coldest of Cold” (the album about to be released) they demonstrate a strong tendency pushing towards more epic styles. This is noticed both in lyrical content as in their overall sound. Over the course of 10 tracks, “In Coldest of Cold”, King takes you on a journey that proves to be both brutal and beautiful while diving into themes related with ancient warrior culture and some bits and pieces of naturism and cosmology (all connected by the strings of prophetisation).

With these aspects, one would expect that this wouldn’t be an album like every other inside the black metal genre; and one would be right. This band does a lot to ensure their songs aren’t repetitive, and the biggest aspect in which this is noticed is on the numerous melodies that spread out over the entirety of this album. Sometimes things take a turn to the more melancholic side, other times there is a more sonorous aggression noticed mainly at the level of the guitar and of the vocals.

While many black metal bands adopt a more noisy approach do their music, King adopts a more clear sound, but don’t think that their sound isn’t heavy, it just doesn’t trample all over itself. Both the vocal and the guitar stand out more, but it is noticed that, even though, the drums tend to be more discreet in this album, their part ends up being the most vital to the creation of the environment the band ends up achieving: cold, darkness and blood-thirst. All in all, this is one of those works that captivates the listener from beginning to end, both lyrically and instrumentally as it keeps developing new and fresh ideas throughout its course.