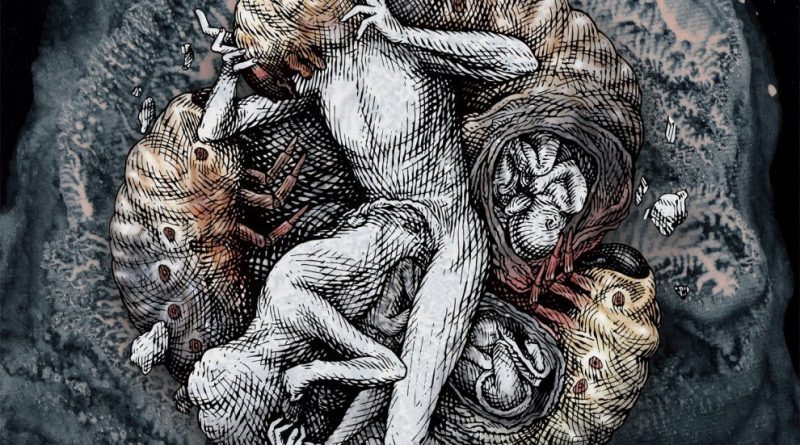 Italian death metal masters will release their new album “Projections” tomorrow,  September 4th 2020 via Time To Kill Records and today, through World Of Metal you can enjoy it in full right below;

“Projections” was originally scheduled for release in April, but owing to the Coronavirus epidemic that was hitting Italy and the rest of the world, Time To Kill Records decided to postpone the release.

The band comments on their new album

“’Projections is a journey between light and shadow. But you don’t exactly travel in the middle, you continuously oscillate touching extreme peaks and awareness of being. It’s a journey through dark compromises. It is a continuous search inside and outside of oneself, so that everything is always renewed, being born and dying a little, day by day, accepting and sacrificing the human being. ‘Projections’ is our second release under the name Across The Swarm, an album that brings together all our influences in seven tracks full of straightforward and aggressive death metal supported by an important groove matrix. We focused on a compact album, with songs based on linear structures boasting several parts that could not exactly be labeled ‘death metal’. The recordings (by Domination Studio – San Marino – Italy) and the mixing and mastering (by Steve Wright of Wrightway studios – Baltimore – USA) focused on a clear and sharp sound, but it was important to retain a warm and human feeling”.