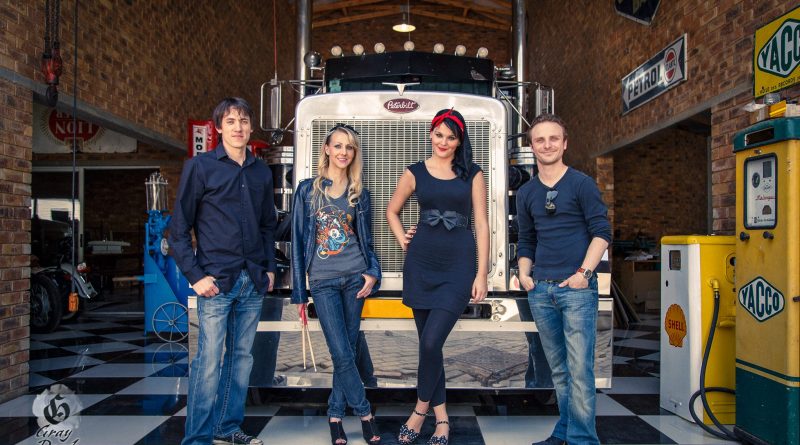 Asila is a female fronted alternative rock band from Johannesburg, South Africa. After recording the album “Firebird” under the name Revery in 2016, the band felt a name change was necessary to represent the change of sound and change of direction. “Firebird” was an album of growth, experimentation and self-discovery, with the songs written over many years and many band member changes. With finally a solid line up and solid sound the name Asila was chosen.

The sound is more defined in the genre of modern alternative rock with big distorted guitars and massive, hard hitting drums. Soulful, R’n’B inspired vocals are at the forefront with layers of harmonies adding to the depth of the sound. Influences range from Aretha Franklin to Evanescence, from Queen to Muse.

March 2018, Asila released their first music video and single “Resistance” and are in the processes of finishing up their debut album, “Acid Rain”. Now they share their newest single “Ignite” that you can watch below in a World Of Metal exclusive.

The band commented –  “Ignite is a song about empowerment and growth. The video is an honest reflection of who we are as a band and our journey over the past 3 years.”