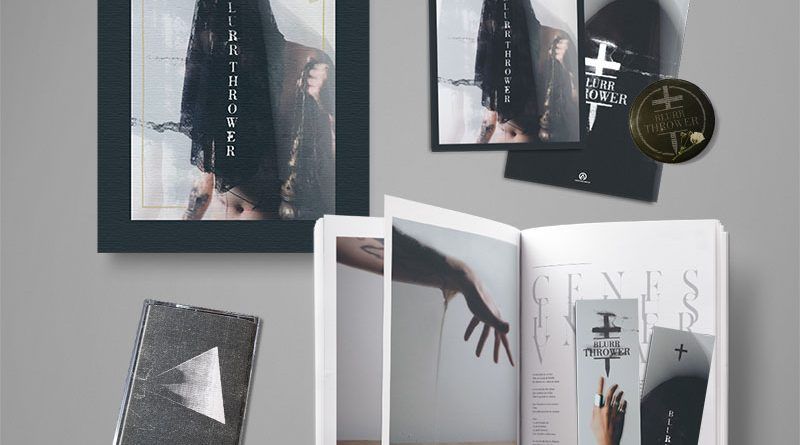 Taking shape from personal neurosis, fears and anxiety, Blurr Thrower aims to exhume the secret ether from the meandering of the Human soul. The project offers the listener a journey in its diegesis through long tracks composed with hypnotic and nagging riffs. We present you now the second glimpse of the sound of the one-man band, through “Fanes”, that you can listen below in this unboxing video:

Deeply inspired by Cascadian Black Metal – with bands such as Weakling, Fell Voives, Ash Borer, Time Lurker, Paramnesia – Blurr Thrower tries to respect the legacy of a Crepuscular Black Metal, loaded with occultism, to which the French Scene contributed a lot. This is something that you won’t want to miss!