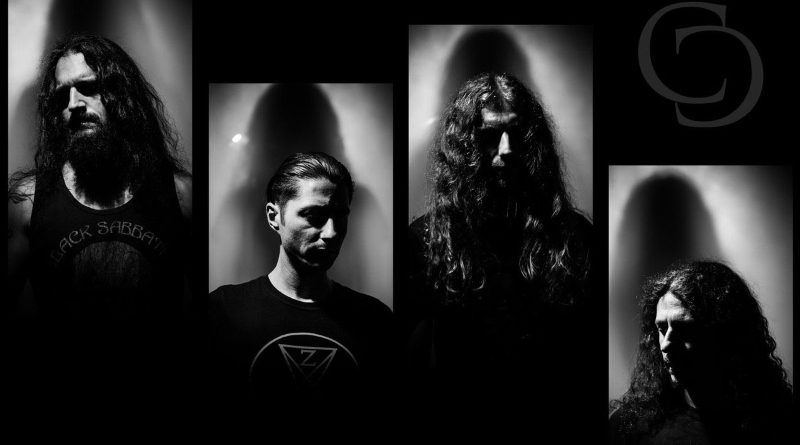 Italian death metallers Crawling Chaos will release their new album “XLIX” on November 20th 2020 via Time To Kill Records and now, the band unleashe a lyric video for the track “Ishnigarrab, Or The Awful Offspring Of The Goat” in a World Of Metal exclusive for World Of Metal. You can check out the lyric video below:

The band comments – “In his route to conquer the throne and establish absolute power, the Prince, ultimate monarch, forces his will upon the world for the purpose of creating an idyllic Utopia. His obsession to replace Chaos with Order and the great, dreadful actions he’s perpetrating are just clockwork maneuvers taken by someone – or something – sitting at the edge of the cosmic chessboard… He’s echoing the unknown, He hears Her voice inside him…Everyone is Shub Niggurath’s son”.

“XLIX”, a concept album loosely based on “The Prince”, the renown book written by Niccolò Machiavelli in the XVI century, was mixed and produced by renown Italian producer Simone Mularoni.

Devotees of influential modern death metal merchants like Fleshgod Apocalypse, Hour Of Penance and Decapitated have a new band to champion.