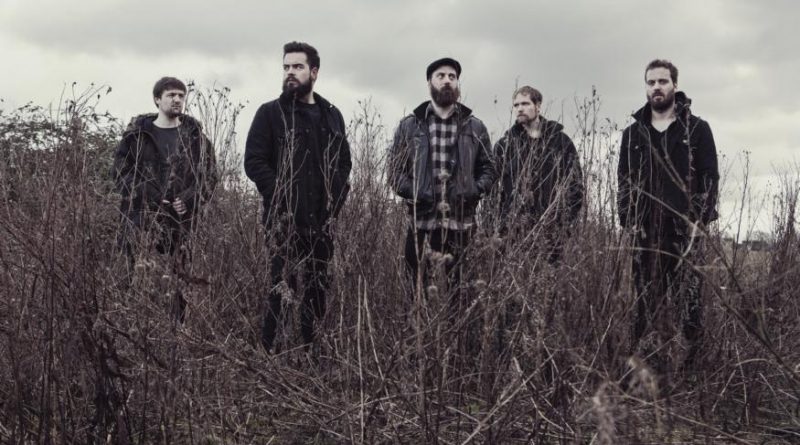 2018 marks the return of Oxford-based sludge-metal titans Desert Storm as they prepare to follow the release of 2014’s critically-acclaimed ‘Omniscient’ album with their new opus ‘Sentinels’, confirmed for release this coming March 16th via APF Records.

“This album is a natural progression from our previous releases,” explains guitarist Ryan Cole. “It has the Desert Storm sound, but has moved in a much harder, darker and heavier direction.”

Today we get to hear the first rumblings from ‘Sentinels’ in the shape of ‘Too Far Gone’, a brutal, pounding powerhouse of a track that tackles the bleak subject of excessive binge drinking. “It’s the paradox of hard liquor being both the cause and the remedy of the sickness,” states vocalist Matt Ryan. “Self destruction and punishment of the body. It’s inspired by the tragic tales of Bon Scott and John Bonham, along with fictional characters Ben Sanderson of Leaving Las Vegas and to a lesser extent, Jim Lahey of Trailer Park Boys. It’s a miserable outcome as our song begins with alcoholism and ends in death.”
Stream ‘Too Far Gone’ below: