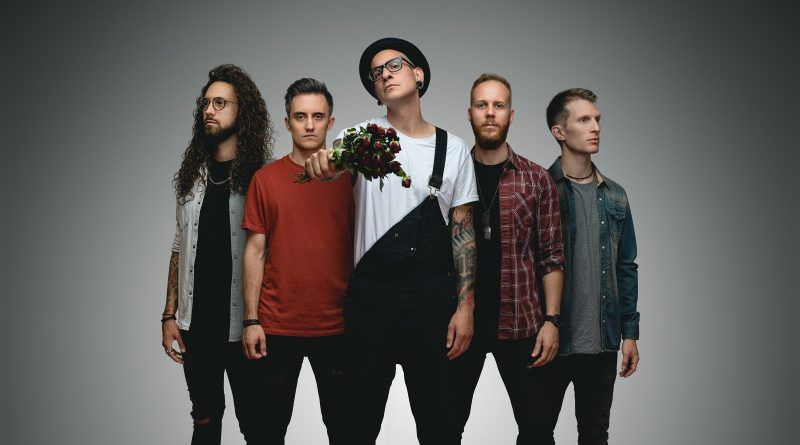 Just recently (last Friday 27th November) swiss melodic metal titans Dreamshade anounced the release date for their new album  “A Pale Blue Dot” – that date being the 5th March of 2021. Now it’s time to unveil their fist single “Lightbringers”, that World Of Metal present it here in exclusive. You can hear it below:

The message behind the track is a very personal one for the band, as vocalist Kevin Cali delves into the inspiration for it. “We’re all living a unique historical period in 2020 in which we move away from each other, keep our distances and lose touch. Everyone feels that need to return to the light and get out of this moment that makes us feel imprisoned. That’s why we decided to release “Lightbringers” as the first song. It’s a special one for us. Written and recorded during lockdown. We knew we wanted to come back to our fans with a track that could hit them hard, bringing back our very own sound from “The Gift Of Life” record and modernising it. The result is a positive, deep & energetic song with tight & fast riffs but also some  atmospheric and reflective moments in full Dreamshade style.

An emotional charge that hits you straight to the heart from the very first listen. The title speaks for itself. What better way to restore hope and strength in our listeners than a song with this vibe? The lyrics urge today’s generations to take care of one another and the beauty that surrounds us. It’s also an invitation for young people to reflect on the future. I believe we have a commitment to find a balance in life, to always try to improve ourselves and take care of this Pale Blue Dot.”

Since forming in 2006 in Lugano, Switzerland, the band have gained widespread attention from the global rock, metal and hardcore scenes with their unique mix of melody, heaviness and uplifting lyrics.  After the release of their first EP To The Edge Of Reality in 2008 they signed to Universal Music / Spinefarm Records for 2011’s What Silence Hides, and their 2013 break out album, The Gift Of Life featuring genre defining tracks like Consumed Future, Photographs and Your Voice. The band toured continuously and touched 4 continents: Europe, North America, Asia and Africa gaining thousands of new fans all over the world.

In 2015 they released Dreamers Don’t Sleep which was the first single that anticipated the release of a new album. Dreamshade signed with Artery Recordings in 2016 and released the album Vibrant, introducing a host of new influences including rock, electronica and hip-hop to their signature sound on tracks like Where My Heart Belongs, Up All Night and It’s Over. The same year they embarked on a headliner tour through Europe and Asia which saw many of the shows selling out.

The standalone single Question Everything was released on the 15th January 2019 ahead of their European tour alongside heavyweights DON BROCO & Emarosa as well as returning to both South Africa & Asia as headliners.